Could countries end poverty without wrecking the planet? We investigated. - Grist 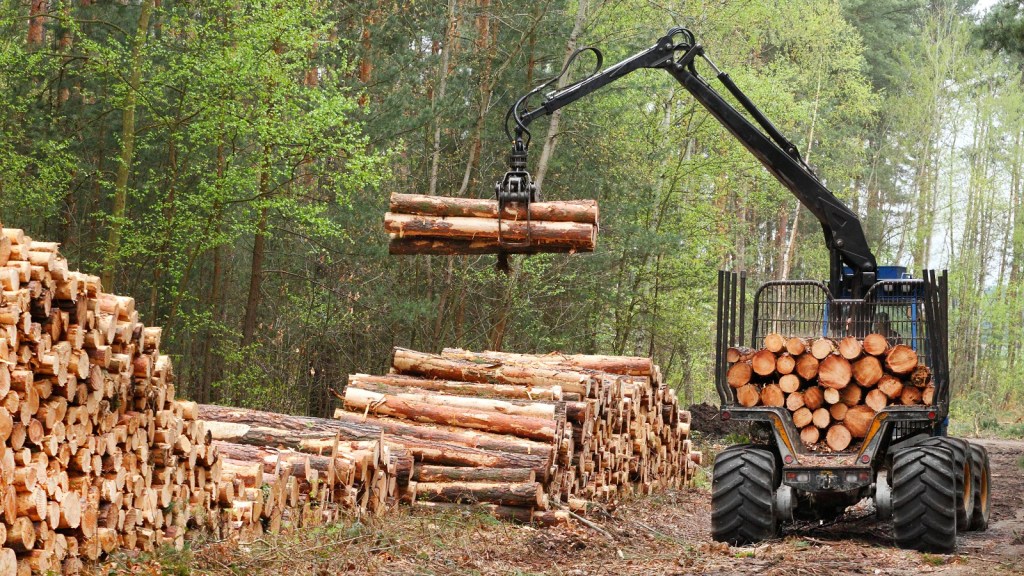 Could countries end poverty without wrecking the planet? We investigated.

Even if all those beauty pageant wishes came true and we ended global poverty, that good news would come with some asterisks.

Asterisk No. 1: As countries move toward economic prosperity, greenhouse gas emissions go up and forests get cut down. “It looks like a purely zero-sum game: What’s good for poor people is bad for the environment,” writes Grist food guy Nathanael Johnson.

So can we improve the lives of 700 million poor people (mostly farmers) around the world without wrecking our natural resources? In a six-month investigation, Johnson explored the possibility of a sustainable solution to poverty and found plenty of evidence for promising paths forward.

The first in his series takes us to Costa Rica, a country whose route to modernization didn’t trash the environment.

Stay tuned for installments as Johnson tells us what’s working and what isn’t, and nudges us toward the right path for tackling the world’s poverty pickle.

Grist staff
Prepare to be chilled to your core.
Dark days for the planet, maybe, but a good day for learning about dumplings.