Could we be heading into a mortgage crisis, but with cars? - Grist

The fault in our cars 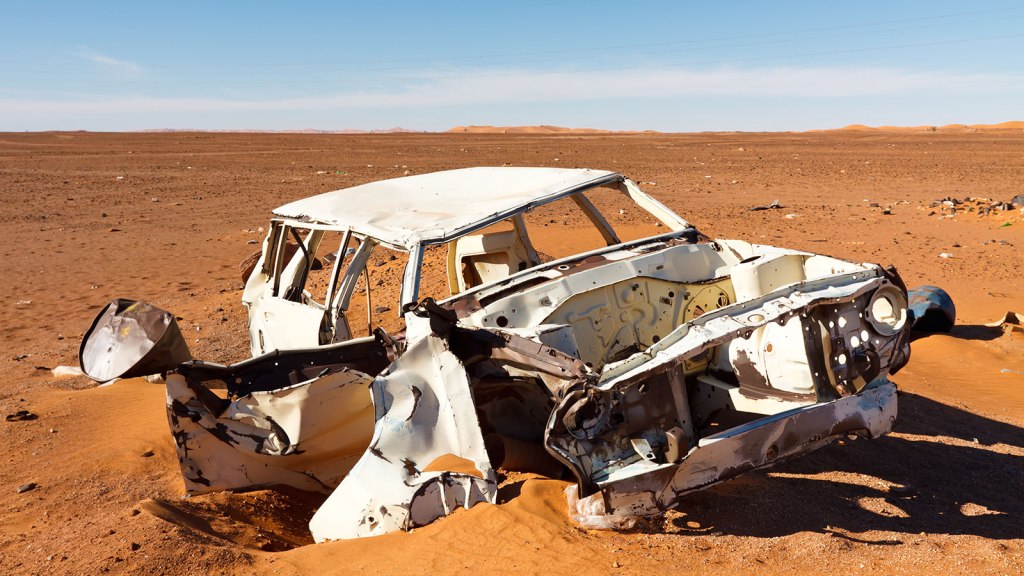 Could we be heading into a mortgage crisis, but with cars?

The Federal Reserve Bank of New York thinks so. It released new figures last week showing that the percentage of delinquent subprime auto loans in the U.S. has reached its highest level since 2010: 6 million people who are more than 90 days late on their car payments.

Maybe the Consumer Finance Protection Bureau is right that those loans should never have been made in the first place. Subprime auto loans have more than doubled since 2009. Like home mortgages, auto loans are bundled together and sold as investments. If those loans turn out to be bad, the impact will ripple across the economy.

Unfortunately, most Americans need a car to get to work, and that’s a big drain on their finances. Drivers in the U.S. spend more than $6,300 a year on average to own and operate their vehicles (parking and tolls not included), and the poorest fifth of Americans spend 42 percent of their annual household budget on automobiles.

If we invested more in public transit systems and housing near transit hubs, many people wouldn’t need cars or car loans. But instead we’re looking at Trump’s proposed infrastructure plan, which would likely add to drivers’ burdens by creating more toll roads.

Heather Smith
Amazon’s “advanced shopping technology” will end the greatest threat to humanity: long checkout lines.
For the next 24 hours, Al Gore is treating us to celebs, interviews, and his favorite slideshows all about climate change.