Could we get climate action from ... Republicans? - Grist

So you're telling me there's a chance... 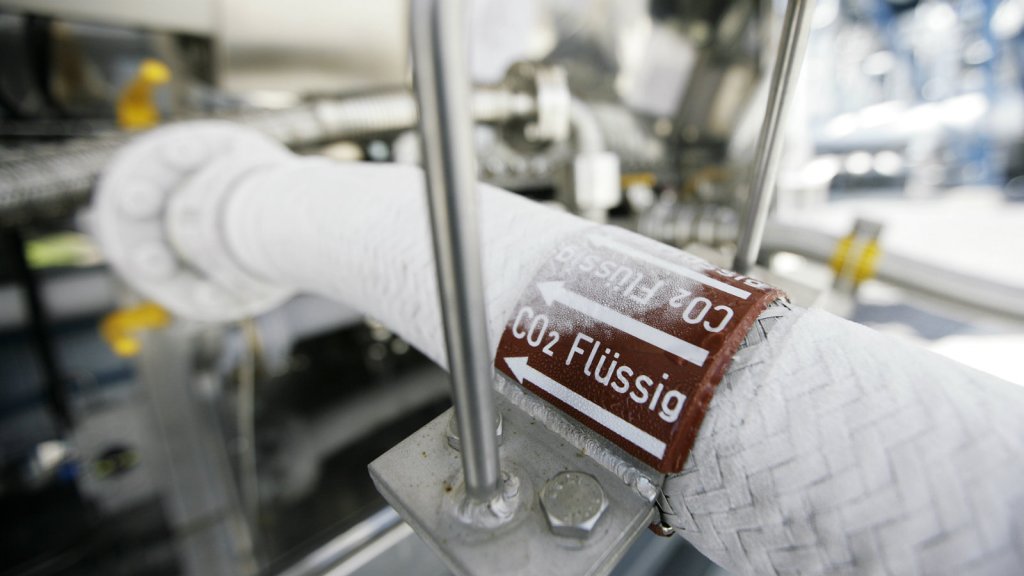 Could we get climate action from … Republicans?

Energy Secretary Rick Perry is back in Texas this week to celebrate the fact that the state’s biggest coal plant is now outfitted with the world’s largest carbon-capture kit. Last week, the agribusiness giant Archer Daniels Midland cut the ribbon on a plant in Illinois that also points its smokestacks down rather than up. This could be the beginning of a new wave: the Republican-led Congress is considering bills that could lay the groundwork for a lot more carbon-capture plants.

Carbon capture isn’t exactly beloved by greens. It still requires strip mines and oil derricks, and there’s a risk that carbon pumped into the ground might someday escape. For precisely that reason, however, it may be the one action to curb carbon emissions that could get support from conservative members of Congress (a Republican voting with environmentalists risks looking like a traitor to the party’s base). Carbon-capture technology also has the backing of the fossil fuel industry, agribusiness, unions, and [whisper this next part] some environmental groups.

“Carbon capture is one area where you could actually imagine cooperation on energy policy these next few years,” Paul Bledsoe, a senior energy fellow at the Progressive Policy Institute, told Vox’s Brad Plumer.

After all, Republicans hope to make good on promises that they would create energy jobs somehow. Coal jobs alone aren’t going to cut it.