Could we retrofit Antarctica’s glaciers to keep them from collapsing? - Grist

be sill my heart 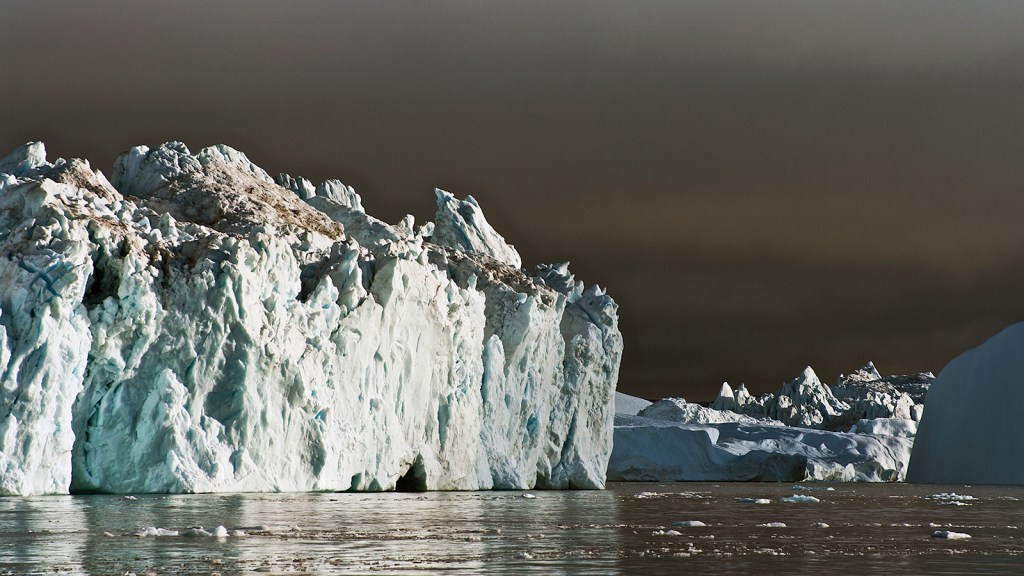 Could we retrofit Antarctica’s glaciers to keep them from collapsing?

Here’s the idea: Build underwater barriers in front of the glaciers most vulnerable to collapse, keeping warm ocean water from sloshing in to melt them.

Princeton glaciology postdoc Michael Wolovick presented this concept at the American Geophysical Union conference in December, as the Atlantic reports.

The Antarctic glaciers Wolovick studies are subject to disastrous feedback loops: The more they melt, the more they are exposed to melt-inducing seawater. Recent studies have suggested these massive stores of ice could collapse much faster than previously thought, potentially raising sea levels by 5 to 15 feet by the end of the century (that’s seriously bad news for coastal cities).

Wolovick has been researching the feasibility of slowing that collapse with ‘sills’ constructed out of sand and rock along the fronts of these vulnerable glaciers. Unlike a seawall, they would be entirely underwater, but would keep warm ocean water from reaching a glacier’s vulnerable base.

That could stall glacial retreat dramatically, and maybe even reverse it. In Wolovick’s virtual experiments, even the least successful version of the sills slowed a glacier’s collapse by 400 or 500 years.

It’s all still a huge if, Wolovick admits, that requires more research. But if it works, it could buy some crucial time against sea-level rise.