Cow burps are a big problem for the climate, but a little change in diet could correct that. - Grist 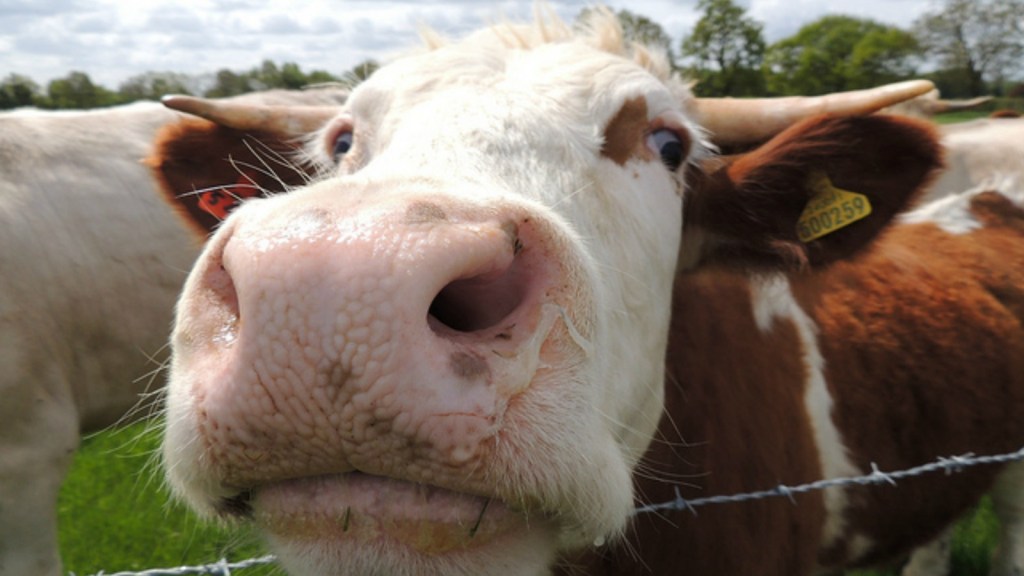 Cow burps are a big problem for the climate, but a little change in diet could correct that.

According to a study by Australian researchers, adding very small amounts of a particular seaweed to bovine diets could reduce the amount of methane cows release by up to 99 percent.

The seaweed, Asparagopsis taxiformis, produces a compound called bromoform that disrupts the enzymes that make methane in a cow’s gut, the Conversation reports. And methane in cows’ guts is a serious issue because it escapes into the atmosphere in the form of burps (and to a lesser degree, farts). Livestock is a major global contributor to methane emissions, and methane traps 86 times more heat than carbon dioxide over a 20-year time frame.

While this reduction in cow methane has only been demonstrated in the lab, if adding seaweed works in the field, it could be a big benefit to this ol’ planet we call home — and further evidence that seaweed in general may be the salty savior we’ve been looking for. Beyond its potential application in reducing cow burps, seaweed is also inexpensive, resilient, easy to grow, and improves aquatic ecosystems by filtering excess nitrogen and phosphorous from the watershed and reducing ocean acidification.

So while we are loathe to attach the term “miracle” to any food, seaweed might actually warrant it.

Katie Herzog
Lake Titicaca has 10,000 problems and dead scrotum frogs are all of them.
I went and made all new Teslas autonomous, says Elon Musk. You’re welcome.