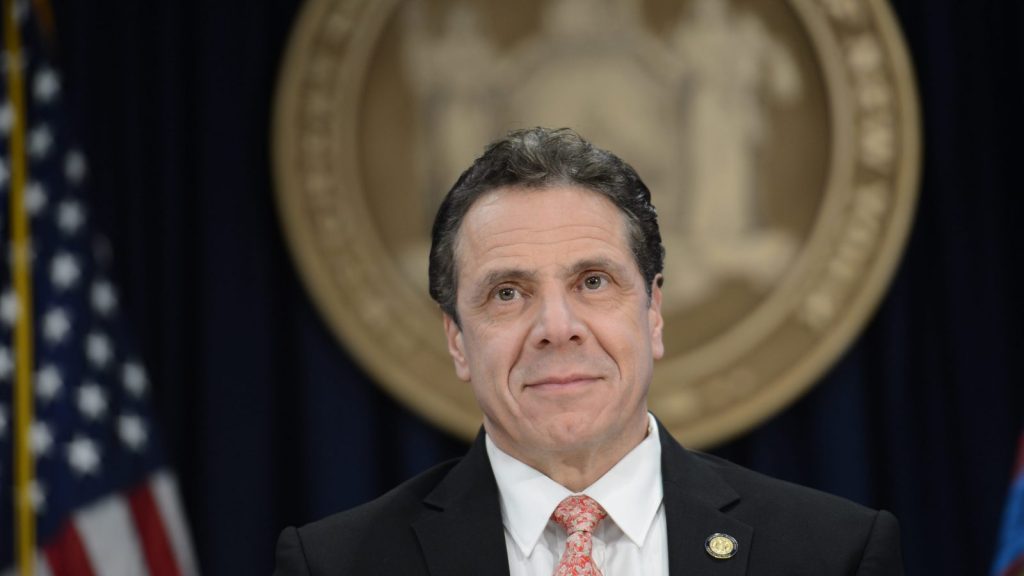 On Jan. 2, New York Governor Andrew Cuomo unveiled a new climate change agenda — or, if you want to be fancy, the “20th proposal of the 2018 State of the State.” His program would slash emissions while investing heavily in clean energy resources.

Here are some highlights from Cuomo’s plan for the Empire State in the new year:

Cuomo also plans to reincarnate the Federal Advisory Committee for the Sustained National Climate Assessment as a new group of scientists who advise states on how to stick to the Paris climate agreement. The Department of Commerce disbanded the committee following President Trump’s announcement to withdraw from the Paris climate accord, but it looks like it won’t be down for long!