Dan Rather has a new name for climate deniers - and they probably won't like it. - Grist 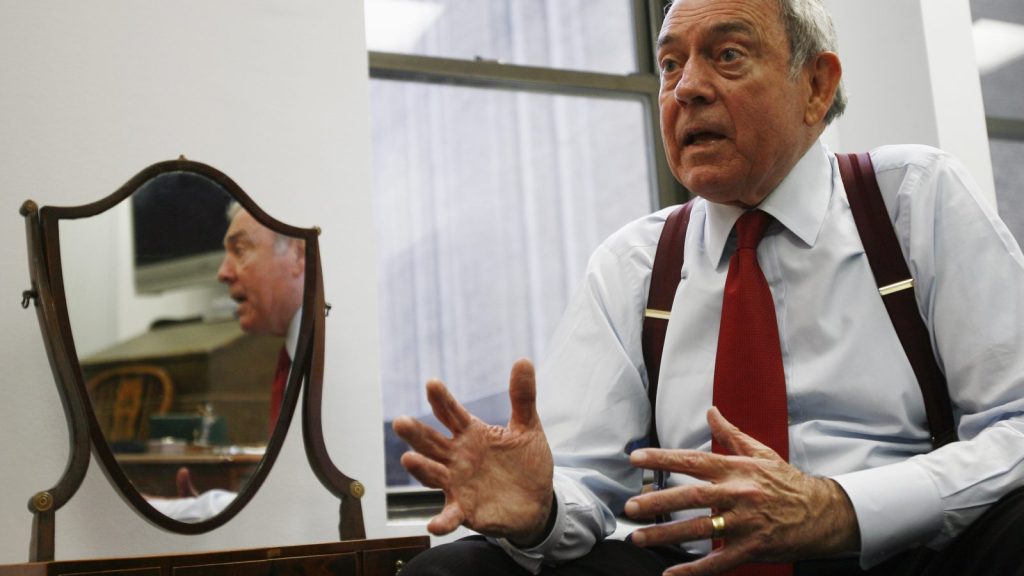 Dan Rather has a new name for climate deniers — and they probably won’t like it.

The iconic former CBS newsman took to Facebook with a fresh hot take on Wednesday, this one about climate change deniers. Rather thinks they deserve a new name: Reality deniers.

It may seem trivial, but language really is a contentious debate in the fight over public perception. One debate is even about the best term to describe the issue itself — “global warming” versus “climate change.” According to one scholar with Gallup, there isn’t much of a difference in how people respond to the two terms, though GOP pollster Frank Luntz wanted the Bush White House to abandon “global warming” for what he viewed as the less-frightening term.

When it comes to labeling the people who reject the science themselves, emotions run higher. Climate change deniers, for their part, tend to loathe the term “denier,” preferring to call themselves “skeptics,” or, more ludicrously, “optimists.” But here at Grist, we prefer to call ’em like we see it. A denier is a denier.

Katie Herzog
Seth Meyers devoted a full nine minutes to Trump and climate change.
A famed climate scientist will now get to sue the National Review for defamation.