no drought about it 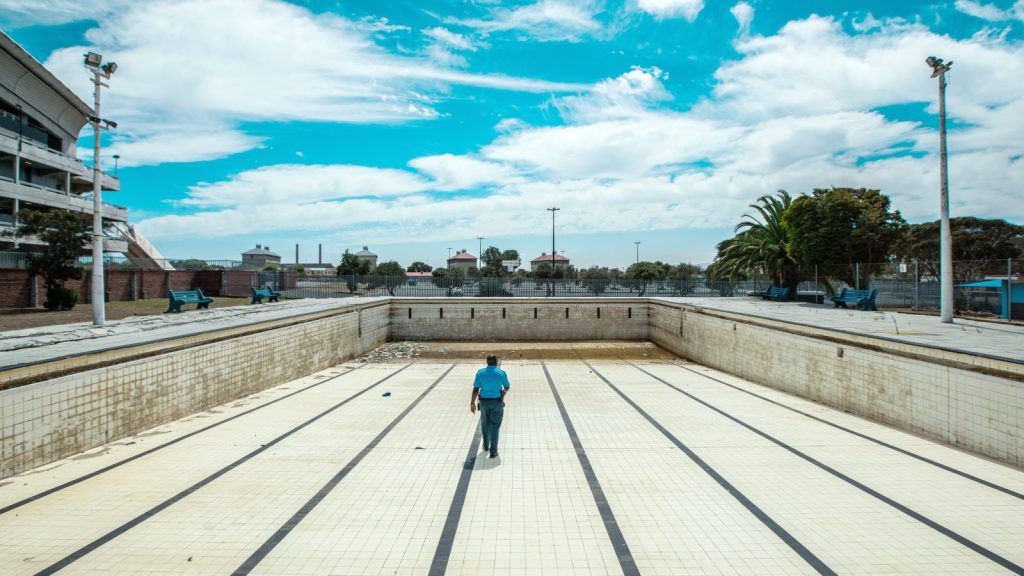 In January, officials in the drought-stricken South African city began counting down the days until the point that millions of taps would run dry. They called that point “Day Zero.”

While conservation measures helped Cape Town avoid that fate (for now), the phrase “Day Zero” seems to be sticking around. Experts are worried about similar scares happening around the globe: The Guardian reported on Wednesday that the next “‘Day Zero’ water crisis” could pop up in Morocco, India, Iraq, or Spain, where satellites show that reservoirs are shrinking fast.

“‘Day Zero’ is spreading as a term for ‘the date when municipal water reserves run out’ and for ‘water shortage/crisis/drought’ more generally,” tweets John Kelly, who’s been covering the phrase for Oxford Dictionaries’ blog. (Day Zero, I might add, is not to be confused the similar-sounding computer security term or the Elijah Wood film.)

From its inception, Day Zero sparked criticism from South African national government officials, who reportedly called it a “marketing ploy to scare the public into saving water.” Cape Town officials disagreed. And like it or not, other South African cities like Kouga have adopted the term.

“There is nothing new with water cuts,” a taxi driver in Kouga told HuffPost South Africa. “The only difference now is that we hear a new word — Day Zero.”

Kate Yoder
Most Americans think climate change has a place in education.
These 5 artists are sketching out the future of climate action.