Deepwater Horizon was terrifying, and we're not just talking about the explosions. - Grist 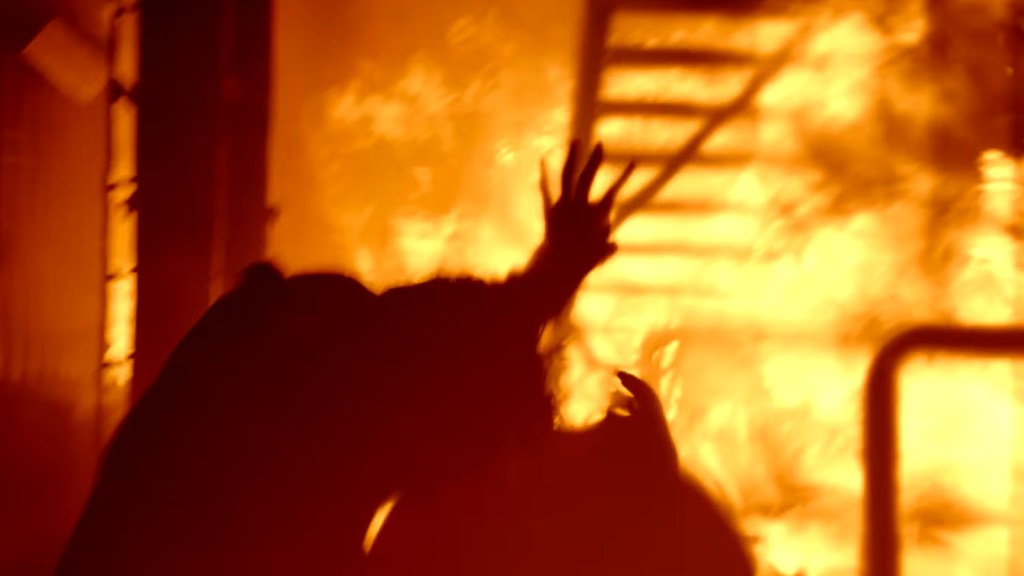 Deepwater Horizon was terrifying, and we’re not just talking about the explosions.

We went to see the Hollywood treatment of the 2010 disaster that killed 11 people, spilled more than 200 million gallons of oil, and irreparably damaged Gulf ecosystems — and we have some thoughts.

The film is chock-full of pyrotechnics, as you might expect. It’s difficult to focus on things like plot when you’re wondering whether the latest explosion is the last explosion. (Spoiler alert: It’s probably not.)

But for the most part, Deepwater Horizon was a humane treatment of the drilling rig disaster. Unfortunately, it wasn’t able to pack the widespread cultural and environmental shockwaves triggered by the spill into its 107-minute runtime.

Deepwater clearly identifies the bad guys (BP, embodied by John Malkovich’s negligent rig supervisor) and the heroes (Mark Wahlberg and the excellent, show-stealing Gina Rodriguez as crew members). Ever a pawn of cinematic devices, I despised and rooted for each accordingly — but in real life there was plenty of blame to go around.

The film’s greatest weakness is that it ends as soon as the action does — when those affected by the rig explosion are left to pick up the pieces. Just this week, a study revealed that some damage to the Gulf Coast might be irreversible. I could say the same for my newly Wahlberg-studded nightmares.