Democrats are proposing a bill to keep farm laborers from being deported. - Grist 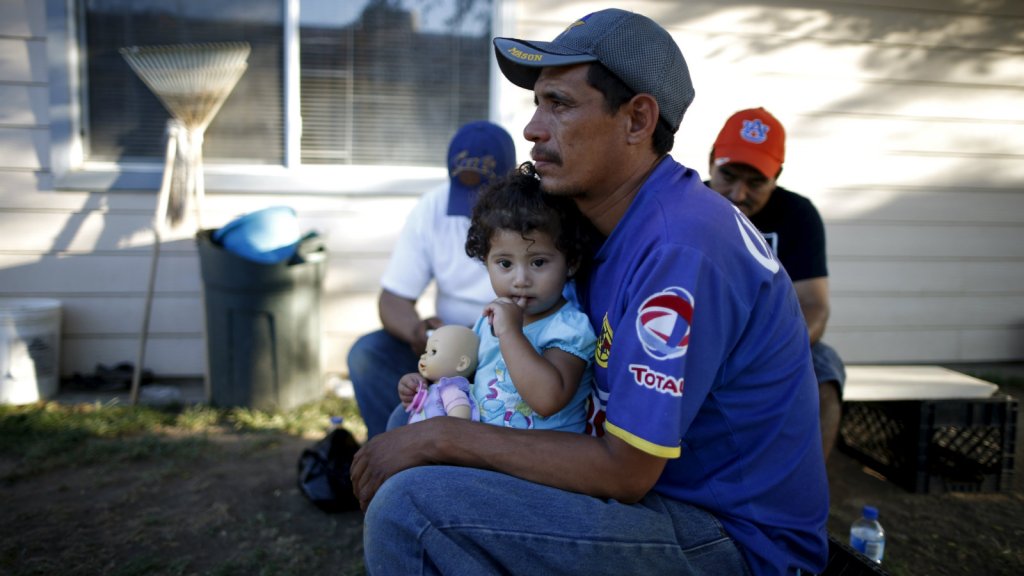 Democrats are proposing a bill to keep farm laborers from being deported.

Politico reports that senators from California, Vermont, Colorado, and Hawaii came out with legislation to give undocumented agricultural laborers a “blue card” — a sort of talisman to ward off deportation.

To qualify, immigrants would need to have worked at least 100 days on farms in each of the previous two years. They would have the opportunity to convert their blue cards to some form of legal residency later on.

This would come as welcome relief to workers who produce labor-intensive products like milk, fruit, and vegetables. On the other hand, it’s an example of government trying to keep farm labor semi-legal and cheap. Because most farmworkers live in a legal gray zone, they have little bargaining power and few options, which keeps wages from rising.

It’s a tough deal: We’d be asking immigrants to keep our food prices down by taking hard, low-paying jobs, and in exchange they’d get an anti-deportation card.

On yet another hand — we need at least three hands to juggle this one! — that kind of tradeoff is inevitable. For now, Congress is unlikely to pass any immigrant protections unless the farm lobby can pull in Republican votes.

Nathanael Johnson
The newly revived Keystone XL’s future is in the hands of a red state.
You don’t have to take climate change lying down.