You are my density 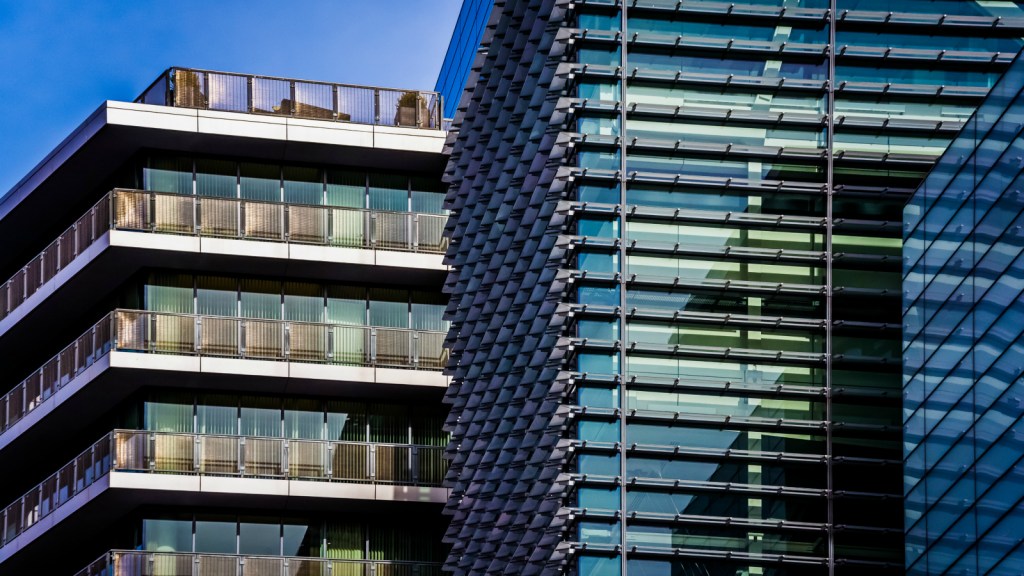 That’s according to a new study published in Proceedings of the National Academy of Sciences.

You’re probably used to hearing about how denser cities cut transportation emissions, thanks to reduced driving. This study looks at a different impact: how density affects greenhouse gas emissions from buildings.

The researchers projected emissions from buildings under different potential urban densities between now and 2050. They found that denser development patterns lead to lower emissions because people live and work in smaller units that consume less energy. Attached buildings are also more efficient for heating and cooling.

So the PNAS study finds that greater density has the potential to substantially reduce building emissions, more so than other efforts to improve energy efficiency like better weather-proofing.

Unfortunately, global trends are moving in the wrong direction. Cities around the world are growing, but at the same time, urban density is decreasing, as cars enable cities and their suburbs to sprawl outwards.

Governments can adopt policies to make their cities and towns denser, and they’ll need to — not just in the relatively sprawling cities of North America and Europe, but in the fast-growing cities of Asia and the rest of the developing world.