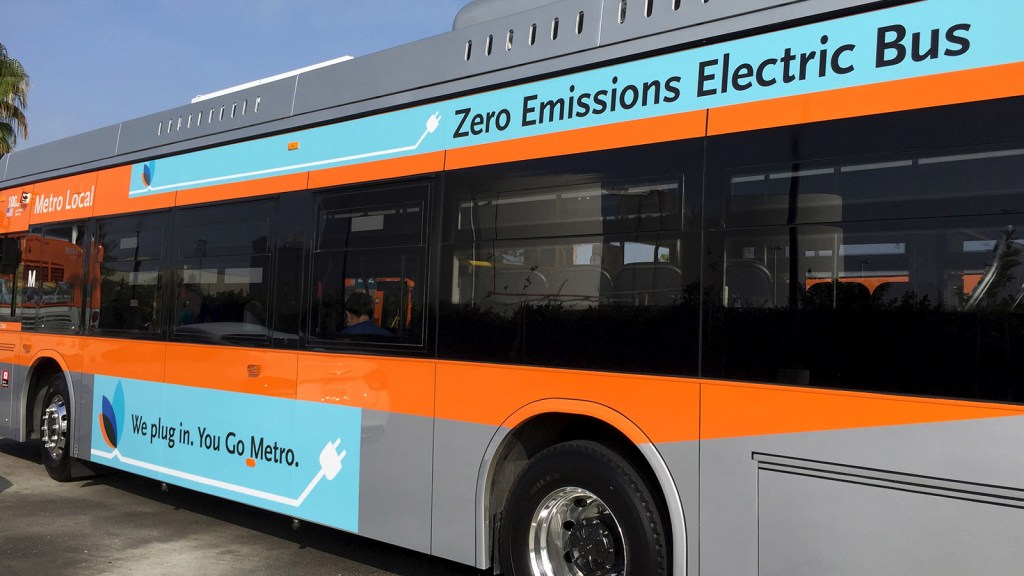 An annual assessment of energy-efficiency standards shows that states around the country are pushing forward programs to reduce pollution and save people money, even as the Trump administration works to roll back these sorts of programs at the federal level.

The report, from the nonprofit American Council for an Energy Efficient Economy, shows progress in both blue and red states. While liberal-minded states tend to invest more in energy efficiency — Massachusetts, California, and Rhode Island got top marks — the efforts underway defy the normal partisan spectrum.

Idaho updated its building codes. Utah got its residents to drive less. And Texas encouraged energy efficiency in its public buildings. One Texas school district switched over to better lighting and climate-control systems, saving it almost $1 million a year.

Around the country, utilities spent $7.6 billion to improve energy efficiency in 2016, the equivalent of shutting down five coal power plants in terms of emissions. Even as the EPA and Department of Energy work to defang energy-efficiency rules, states continue to follow the basic logic of paying less money for less pollution.