Did the EPA borrow its latest PR strategy from my teenage self? - Grist 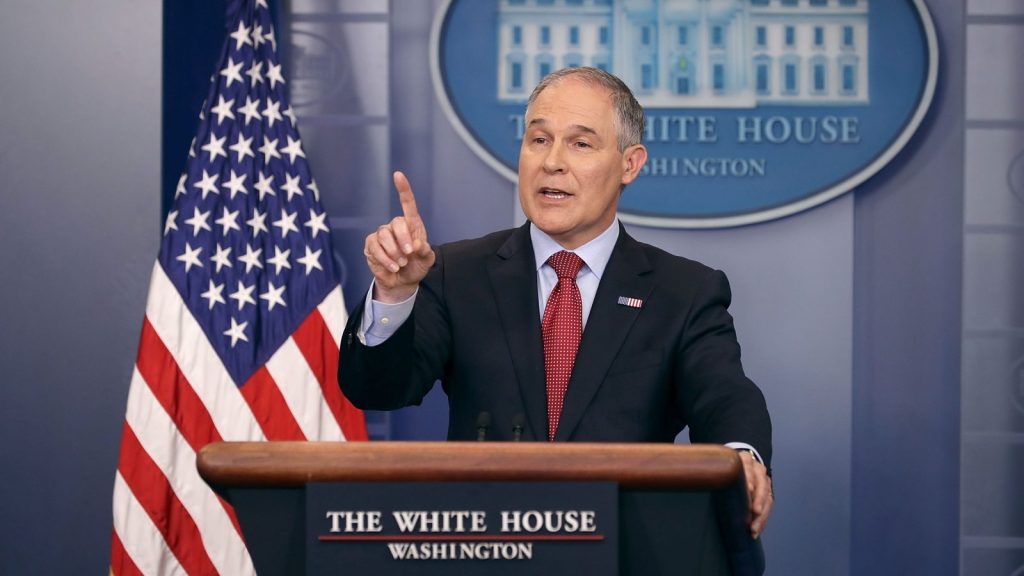 Did the EPA borrow its latest PR strategy from my teenage self?

In 11th grade, I had an inane habit of staying up very late IMing my stoner boyfriend and/or stalking boys who were cuter than him on Myspace. As a result, I essentially never woke up on time for school — which, in my defense, started at 7:45 a.m. — but I REFUSED to acknowledge my role in that in any way.

“I DON’T UNDERSTAND WHY THIS KEEPS HAPPENING,” I would moan at every tardiness slip. I understood extremely well why this kept happening.

According to a Huffington Post report by Alexander Kaufman, the EPA is taking a very similar approach to its communications on climate change. On Tuesday evening, the agency’s Office of Public Affairs sent around an internal set of talking points.

To sum up: The EPA is dealin’ with climate change! But it sure doesn’t know why it’s happenin’!

Consider some of the OPA-provided points:

Replace “human activity” with “staying up until 1 a.m. on the internet” and “changing climate” or “climate change” with “always being late to school,” and my point stands.

Eve Andrews
The state of the nation is poor. The State of the Nation’s River report, however, is nice.
These 5 Southerners are fixing up Dixie.