the 'ship has sailed 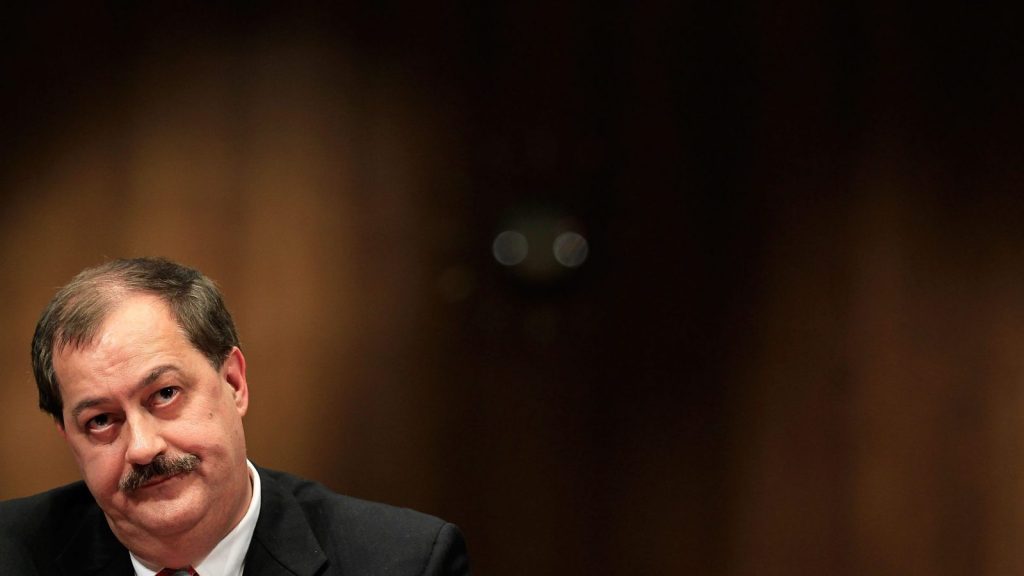 You may remember a certain ex-convict announced plans to run for U.S. Senate last November.

Blankenship, the former CEO of Massey Energy, was condemned to a one-year sentence in 2015 for conspiring to break mine safety laws. (One of Massey’s mines experienced a major explosion in 2010, in which 29 miners died.)

Now, Blankenship is fresh into his campaign. He announced his platform at a town hall meeting on Thursday. Here they are, via the Beckley Register-Herald:

The improbability of his success is best encapsulated by this question from an audience member, as The Register-Herald reports: “How stupid do you think West Virginian voters are?”

Zoya Teirstein
Emmanuel Macron is breaking up with coal sooner than expected. Is he … serious about us?
Guess who was ‘personally involved’ in removing climate change from the EPA website?