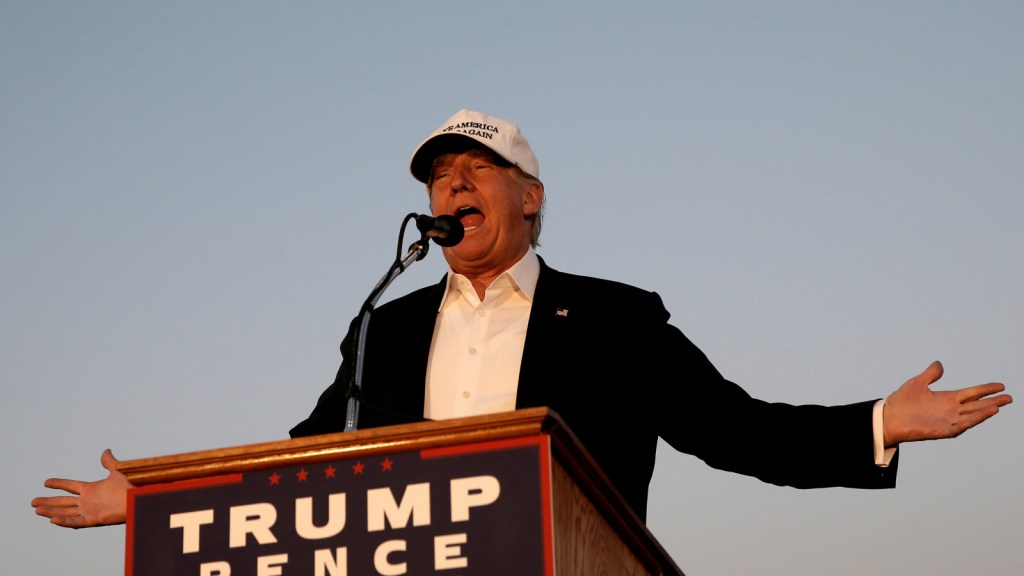 While Ebell generally maintains that climate change is a hoax, he’s also argued that if it does exist, it’s actually a good thing. “Life in many places would become more pleasant,” he wrote in 2006. “Instead of 20 below zero in January in Saskatoon, it might be only 10 below. And I don’t think too many people would complain if winters in Minneapolis became more like winters in Kansas City.” He has less to say about the summers in Minneapolis, which, if current emissions trends continue, will feel like summers in Mesquite, Texas, by 2100.

Ebell’s waffling is in-line with the candidate’s, who seems to have spontaneously changed his mind about climate change during the first presidential debate. When accused by Hillary Clinton of calling climate change a hoax perpetrated by the Chinese, Trump flat-out denied it, despite a notorious tweet saying just that.

Katie Herzog
Obama took up Standing Rock, albeit delicately, at his last Tribal Nations Conference.
2016 will go down in history as the first year of the rest of our lives — not in a good way.