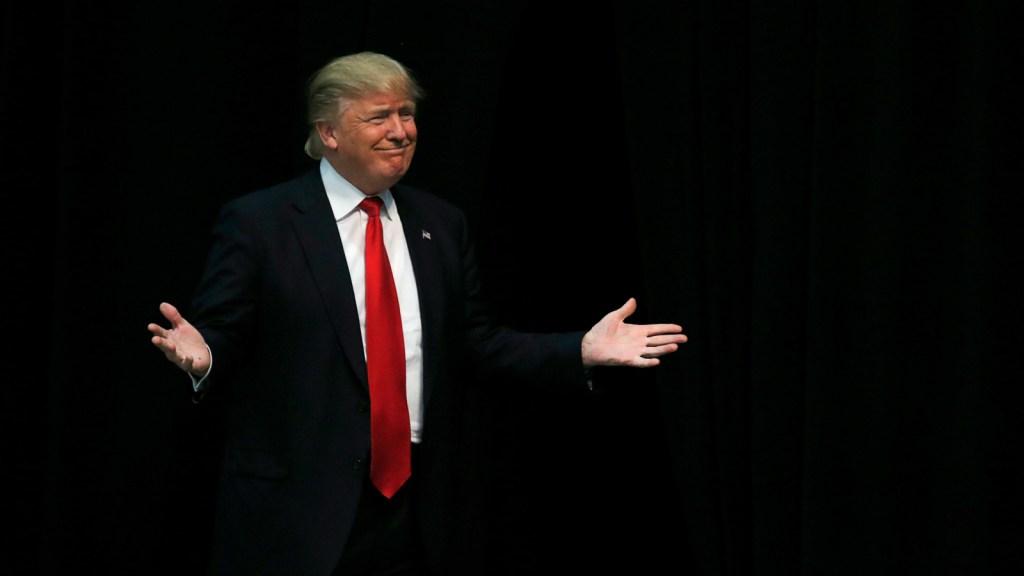 China’s Vice Foreign Minister Liu Zhenmin is showing Trump the receipts to disprove arguably the most famous statement the President-elect has made on the subject of climate change.

At the U.N. climate conference in Marrakech on Wednesday, Liu pointed out that the United States supported the establishment of the Intergovernmental Panel on Climate Change (IPCC) and global climate talks before China was even aware of it.

The best part: It was the GOP who first pushed for reducing carbon emissions in order to prevent catastrophic climate change.

“If you look at the history of climate change negotiations, actually it was initiated by the IPCC with the support of the Republicans during the Reagan and senior Bush administration during the late 1980s,” Liu told reporters at COP22, according to Bloomberg. “That’s why I hope the Republican administration will continue to support this process.”

Trump, however, has threatened to pull the United States out of the Paris Agreement. After last week’s election, domestic, international, and military leaders have all urged him to reconsider, but their pleas are not likely to be heard: Trump will be the only world leader who does not believe in the existence of global climate change.

Katie Herzog
It’s a pretty good time to catch up on your environmental justice reading.
Dakota Access protesters reminded the nation they won’t be silenced.