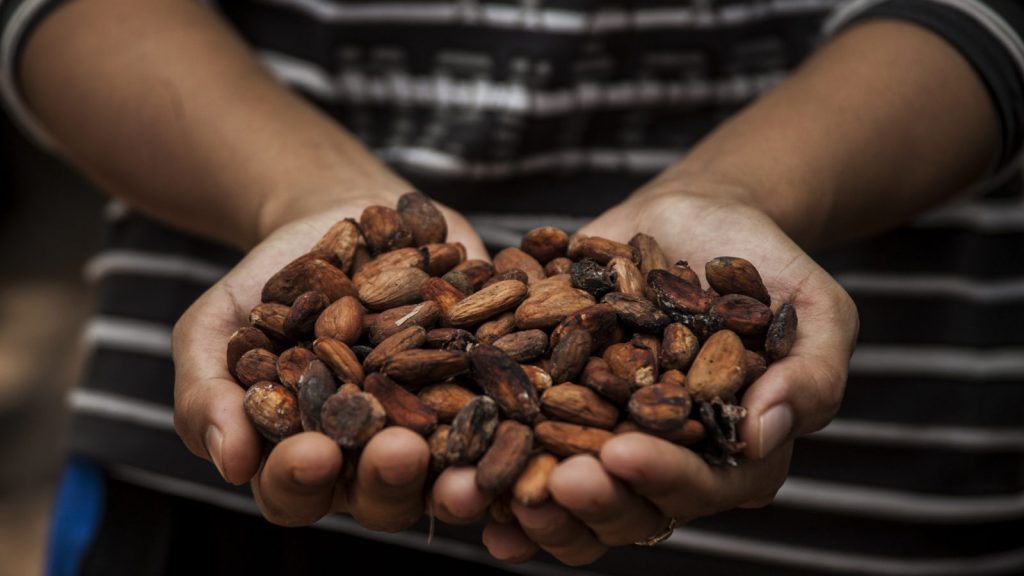 “Chocolate is on track to go extinct in 40 years,” a viral Business Insider article warned this week, sparking a rainbow of articles about a climate change–induced “choco-geddon.”

Despair not: As far as we know, climate change won’t spell the end of chocolate. As Ari Phillips points out, the Business Insider story cites an NOAA story from two years ago that doesn’t even mention extinction. Rather, it says that 40 years may be enough time for cacao trees to adapt to a new climate.

Plus, the same article explains that researchers are using gene-editing technology to modify cacao plants for survival in a warmer world.

That said, chocolate is in some danger. As Phillips notes, the world’s cacao-growing hotspots in West Africa, like Côte d’Ivoire and Ghana, could become less hospitable for cacao trees as the climate changes. Global chocolate demand is growing, so we could end up with a shortage.

Kate Yoder
Roughly a quarter of the planet is slowly turning into a perpetual desert.
You have public lands in the ocean, which means Ryan Zinke wants to shrink them.