Don’t look to Latinos for climate denial. They know Earth is warming - and who's to blame. - Grist

Too caliente to handle 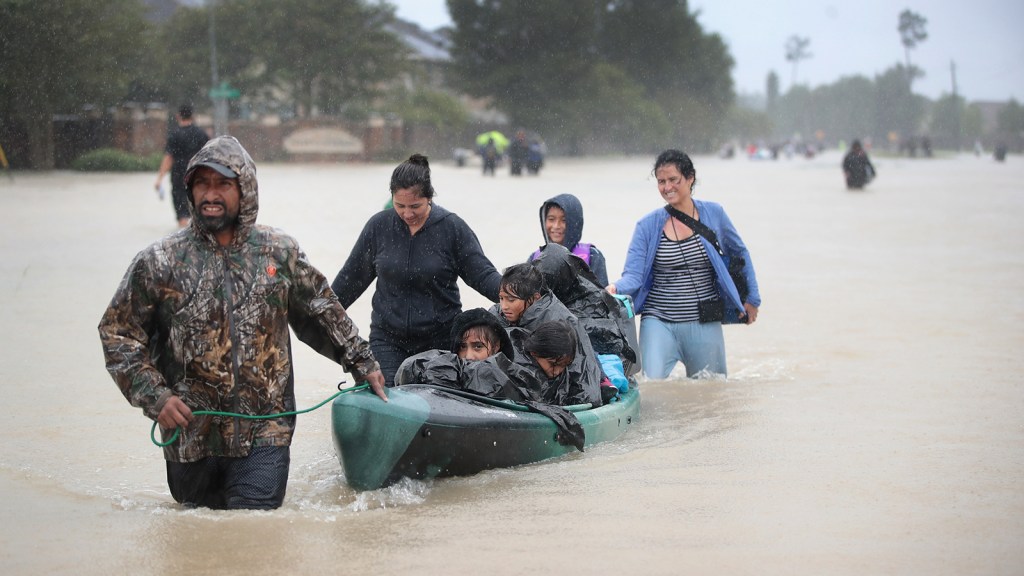 Don’t look to Latinos for climate denial. They know Earth is warming — and who’s to blame.

That’s according to a report released Wednesday by the Yale Program on Climate Change Communication.

The study found that 84 percent of Latinos in the U.S. think climate change is happening, and 70 percent believe it’s human-caused. For comparison, only 70 percent of non-Latinos feel threatened by global warming, per the report.

Climate change is going to have a hell of an impact on Latin American communities globally — including those in the U.S. Hurricanes Harvey, Irma, and Maria hit locations with heavy Latino populations: Texas, Florida, and Puerto Rico.

So it’s not surprising that Latinos want action. More than half of the Latinos interviewed for the study say they’ve personally experienced effects from climate change, and eight in 10 support a carbon tax on fossil fuel companies.

Lead author Anthony Leiserowitz posits that Latinos’ concerns might stem from their tendency to work outdoors, allowing them to witness impacts firsthand. Or maybe it’s that, for many, their extended family remains in Latin America, where droughts and extreme weather regularly threaten human life.

The most alarming stat in the report: Nearly three-quarters of the Latinos surveyed have never been contacted by an organization fighting climate change.