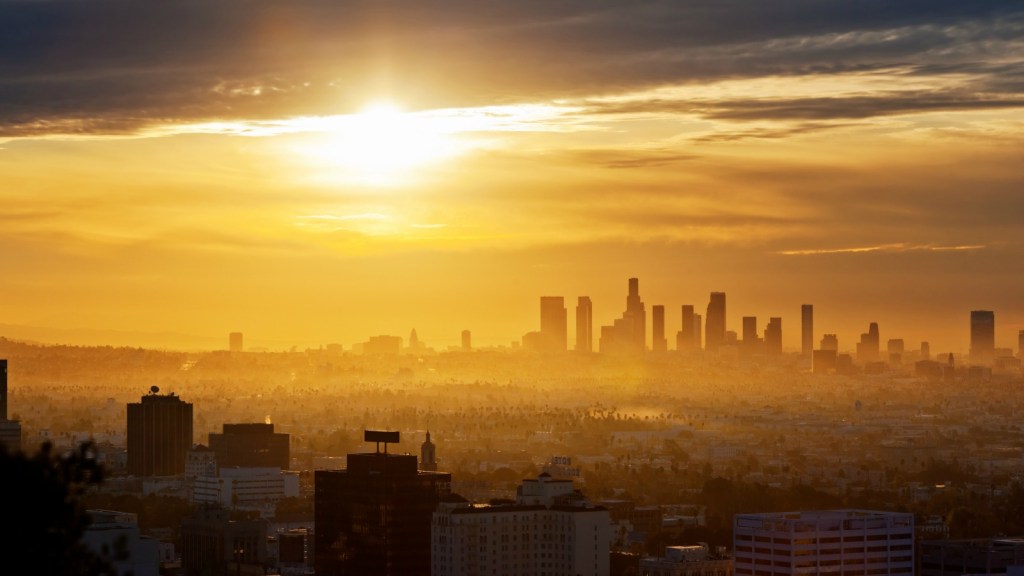 That’s the conclusion of a new study of the recent drought in California, published in the journal Sustainable Cities and Society.

At the height of the drought, between 2011 and 2014, electricity produced via hydropower dropped by more than 60 percent, going from 21.2 percent of the state’s supply to 8.3 percent. Natural gas — more polluting and more expensive than hydropower — made up the difference.

So from 2012 to 2014, CO2 emissions from the state’s energy sector were up 33 percent compared to 2011. And utility bills were up too: The Pacific Institute estimates that Californians paid an extra $2 billion for electricity between 2011 and 2015.

It could have been worse. The drought coincided with a rise in solar and wind in the state. Without these new clean energy sources, CO2 emissions during the drought would have increased by 44 percent, researchers found.

The study estimates that California would need 2.5 times as much wind and solar as it had online in 2014 to make it through a similar drought without a spike in emissions. And, since climate change is making drought in the state more common, dips in hydropower will make it even more challenging for the state to meet its goal of generating 50 percent of its electricity from renewables by 2030.

Heather Smith
California just drafted Eric Holder to help it win the coming climate-action showdown.
Bill Nye is heading to Netflix to take on climate change deniers — with help from a supermodel.