Dumb management of fisheries costs us up to $83 billion a year. - Grist 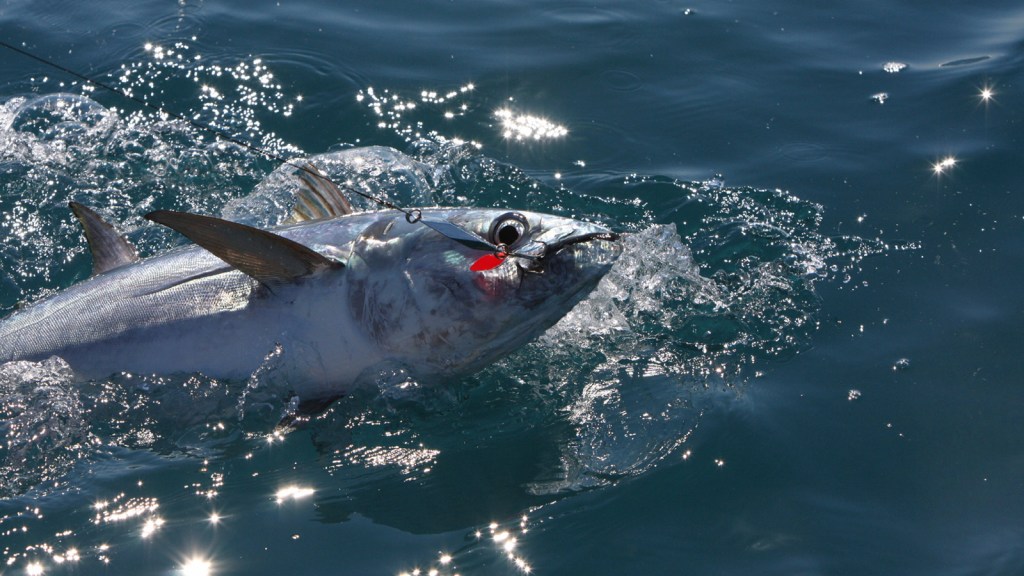 Dumb management of fisheries costs us up to $83 billion a year.

That’s the main finding of a new World Bank report.

And the people who fish for a living are paying for it. For them, overfishing is an expensive burden. They’re forced to take boats out farther from the coast to pull up fewer fish.

But there’s a simple fix: agree to rules limiting the catch and watch fishing stocks rebound. Fishing becomes a more profitable business. If people agreed to close or limit catches in overfished areas, we could see these benefits:

Getting people to agree to curb their catch isn’t some idealistic fantasy, it’s becoming the norm. The report found that two-thirds of fish populations are sustainably managed. It’s time to tackle that remaining third.

Nathanael Johnson
About 700 species are already being hurt by climate change.
What would it mean to “modernize” the Endangered Species Act?