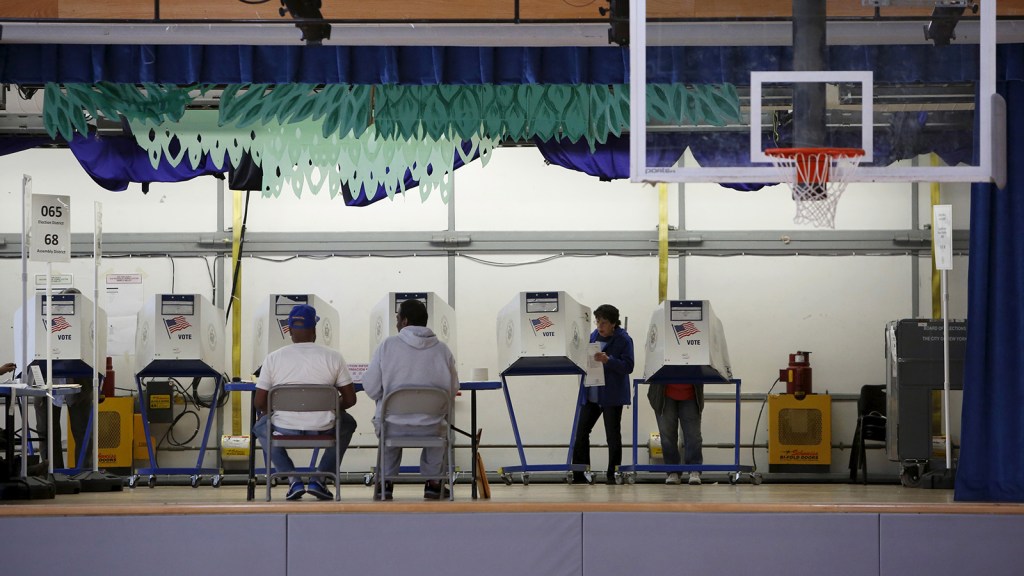 This is it, folks: The last weekend we’re left in the dark as to who the next president of the United States will be. At the very least, the agony of the uncertainty will all be over soon.

Grist staff
Why don’t we talk about climate change more?
What would happen to federal lands if the Bundys got their way?