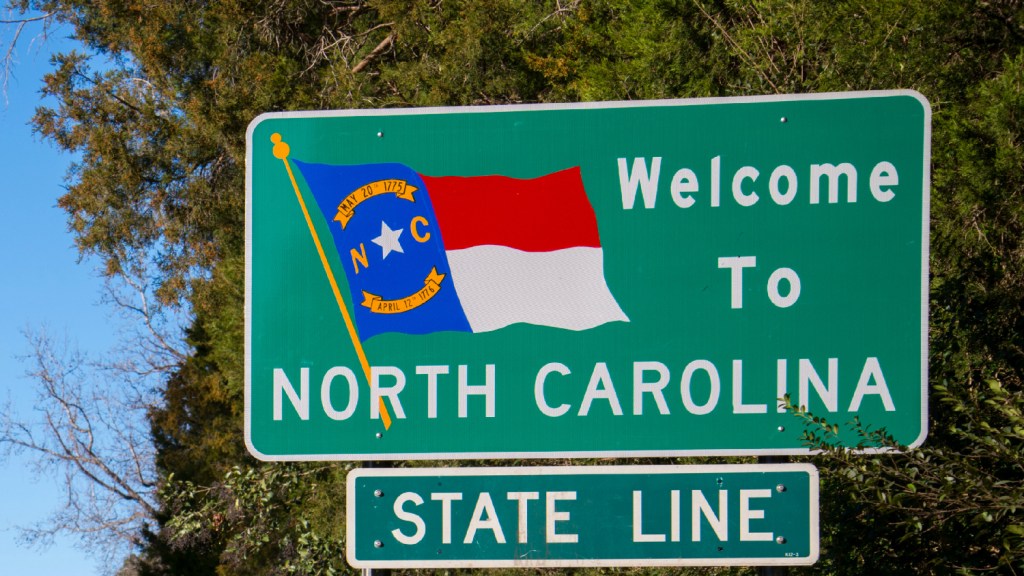 Elections expert says North Carolina is no longer a democracy.

Andrew Reynolds, an adviser with the Harvard-based Electoral Integrity Project (EIP), has observed elections across the world — from Afghanistan to Burma, Egypt to Sudan.

“If it were a nation state,” Reynolds writes in the Raleigh News & Observer, “North Carolina would rank right in the middle of the global league table — a deeply flawed, partly-free democracy that is only slightly ahead of the failed democracies that constitute much of the developing world.”

North Carolina scored 58 on EIP’s 100-point scale in its report on the 2016 elections, ranking near Cuba, Indonesia, and Sierra Leone for overall electoral integrity. When it comes to the state’s electoral laws and voter registration, it does even worse, standing alongside Iran and Venezuela. Its score on unfair districting is the worst in the world: a whopping 7 out of 100.

The implications are vast: The GOP-controlled legislature succeeded in a last-minute attempt to limit the incoming Democratic governor’s power. This less-than-stellar democracy has its share of suffering already, ranging from wildfires to floods to toxic coal ash spills and millions lost in state revenue after passing HB2 anti-transgender bathroom bill.

Recently, a federal court ordered the state to redraw its notoriously gerrymandered districts earlier this year. Maybe North Carolina will graduate to second-worst government in the world on districting after that.

Katie Herzog
Here are three reasons that the world didn’t completely suck this week.
You’re not gonna use that holiday time off to work out. Read instead.