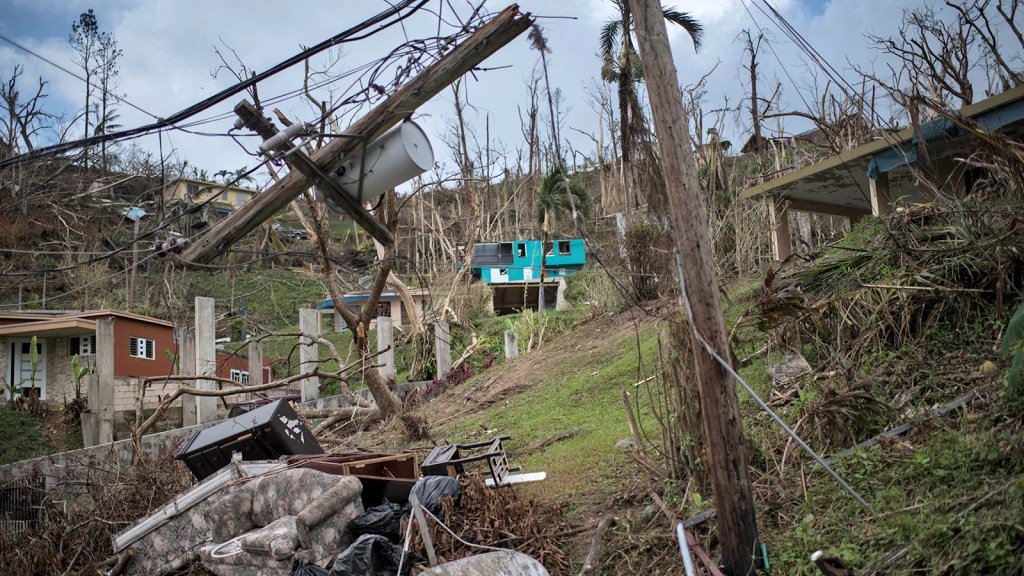 The CEO of Tesla, who owns a solar-power company, mused on Twitter that he could help remake the island’s electrical grid to be better than before Hurricane Irma destroyed it. After all, he’d already done something like this on a smaller scale, converting the Samoan island of Ta’u to 100 percent solar power, and his Tesla batteries are helping Kauai move in that direction — as Grist’s Amelia Urry showed in this piece.

Then it got real. “Let’s talk,” Puerto Rico’s Gov. Ricardo Rosselló tweeted at Musk. If Tesla wanted a flagship to demonstrate that solar grids could scale up, he suggested, Puerto Rico could be the spot.

“I would be happy to talk. Hopefully, Tesla can be helpful,” wrote Musk.

Let’s talk today; I will be in touch. I have no doubt #Teslasolar will work w/#PuertoRico to globally showcase the power of its technology. https://t.co/wJcm9fCNVV

So we’ve entered the age of hashtag diplomacy. It’ll be fascinating to see if this frictionless exchange triggers positive change on the ground.

Anyone wondering about the feasibility of converting to renewables on a larger scale can look to this convening of experts who, in clear, simple terms, explain the realistic ways forward.