Emmanuel Macron is breaking up with coal sooner than expected. Is he ... serious about us? - Grist 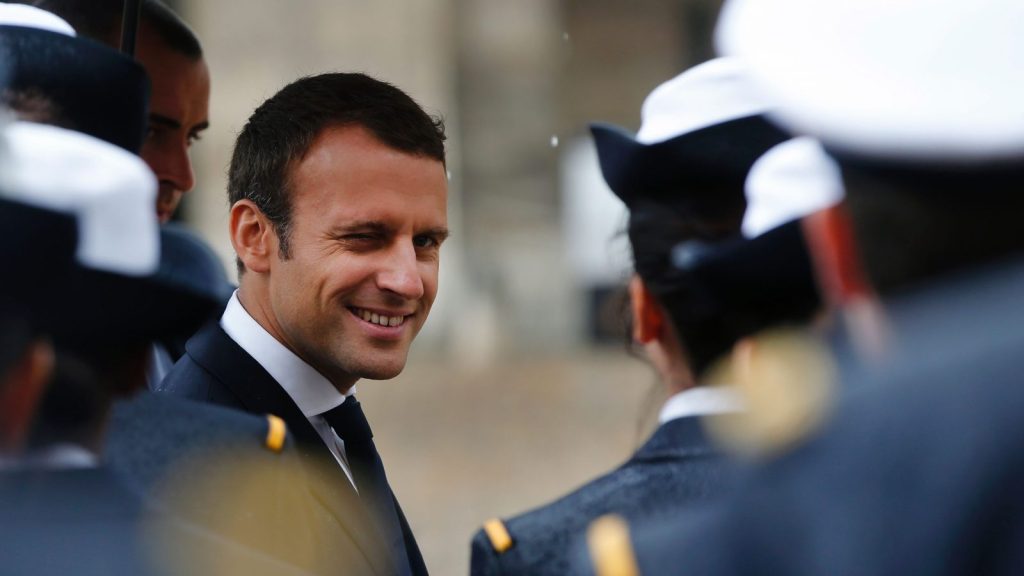 Emmanuel Macron is breaking up with coal sooner than expected. Is he … serious about us?

Us, of course, being human society. The charismatic, climate-loving French president just moved up the timeline for shutting down the country’s coal-fired power plants — from 2023 to 2021.

It’s the latest in a line of thinly veiled, carbon-centric come-ons from the Gallic politician. First there was that smoldering invitation to American scientists and engineers to move to France, since the Trump administration surely wouldn’t treat them right. Then, the infamous, testosterone-fueled handshake with Trump that screamed: “Only one of us has the cojones to fight climate change!”

Above all, Macron has again and again demonstrated his mature and unflinching approach to commitment — that is, commitment to fighting climate change.

In fairness, France only gets about 1 percent of its energy from coal — compared to the United States’ 30 percent — but the move is still a decisive step toward the country’s emissions goals.

“We’ve decided to make France a model in the fight against climate change,” Macron said at the Davos World Economic Forum this week.