Energy-related carbon emissions were way down in the first half of 2016 — but there’s a catch. - Grist 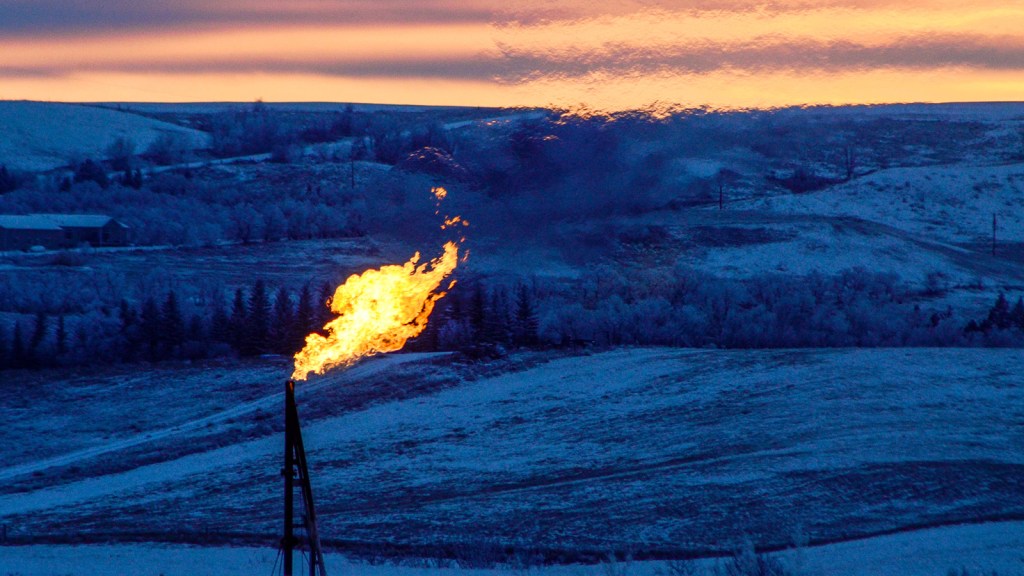 Energy-related carbon emissions were way down in the first half of 2016 — but there’s a catch.

According to an analysis from the U.S. Energy Information Administration, carbon emissions in the first half of 2016 were the lowest we’ve seen since 1991. For reference, that’s the same year the Soviet Union called it quits and Michael Jackson released Dangerous — in other words, a long time ago. 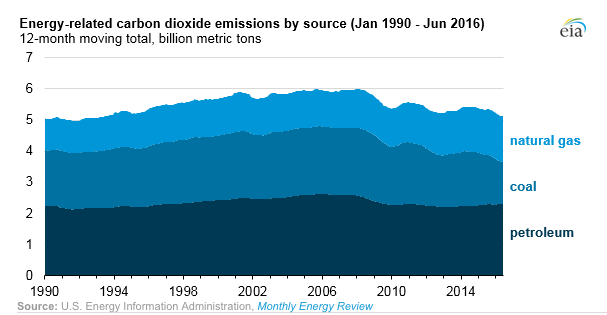 But here’s the rub: In recent years, methane emissions — a greenhouse gas that is by some estimates 84 times more effective at warming the Earth — have been on the way up.

In April, the Environmental Protection Agency said it underestimated its methane data for several years, especially for the growing oil and gas sector. For 2013, the agency revised methane emissions with an addition of 100 million metric tons. EPA’s latest analysis shows nearly a quarter of methane emissions come from natural gas operations.

This year, the Obama administration took several steps to regulate methane. If left unchecked, methane emissions from oil and gas alone are expected to grow by 4.5 percent by 2018.

Emma Foehringer Merchant
Will this climate agreement hurt the world’s poorest?
We ate that meatless burger — and yes, it is actually quite good.