Energy Transfer Partners has until April to develop an oil-spill response plan for the Dakota Access Pipeline. - Grist 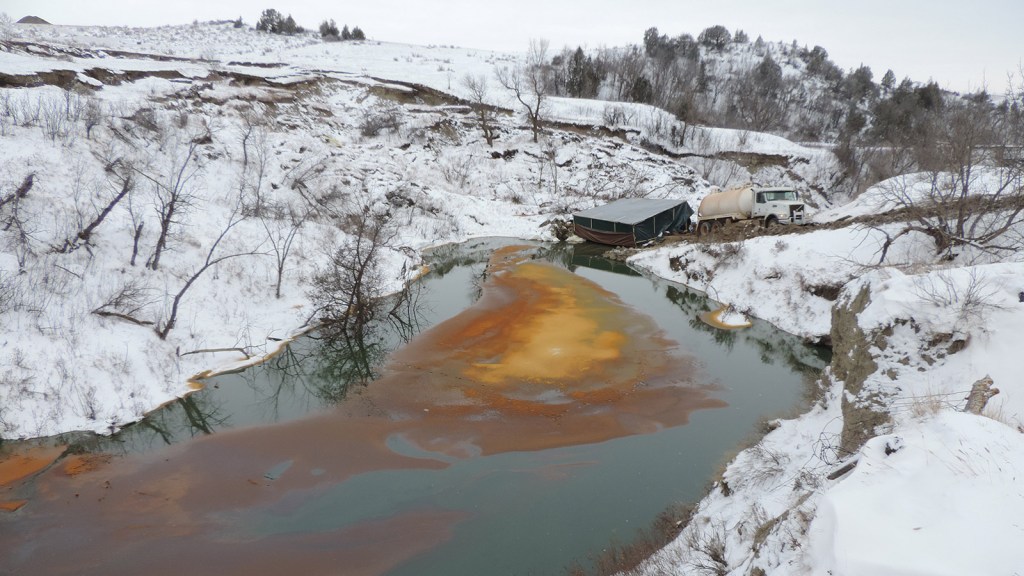 Energy Transfer Partners has until April to develop an oil-spill response plan for the Dakota Access Pipeline.

A federal judge ruled Monday that the pipeline developer must create a scheme to address potential leaks and complete an audit by a third party, to ensure they’re complying with state and federal regulations, in fewer than four months.

The judgment comes as a result of the Standing Rock and Cheyenne River Sioux tribes calling for additional measures to protect their drinking water and sacred lands at Lake Oahe. U.S. District Court Judge James Boasberg ordered the Dallas-based gas company to work with local tribes and the Army Corps of Engineers on the oil-spill response plan and also submit bimonthly reports on the pipeline’s operations.

The court’s orders come on the heels of a Keystone pipeline spill in November that spewed 210,000 gallons of oil in South Dakota. Judge Boasberg cited the leak in his ruling: “Although the court is not suggesting that a similar leak is imminent at Lake Oahe, the fact remains that there is an inherent risk with any pipeline,” he wrote.

Boasberg’s mandates are interim measures while the pipeline is in the middle of a court-ordered environmental review. Despite the tribes’ objections, Dakota Access has been transporting oil since June.

Justine Calma
5 Native American tribes are gearing up for a legal battle with Trump on national monuments.
A federal panel helped cities cope with climate change. Trump killed it.