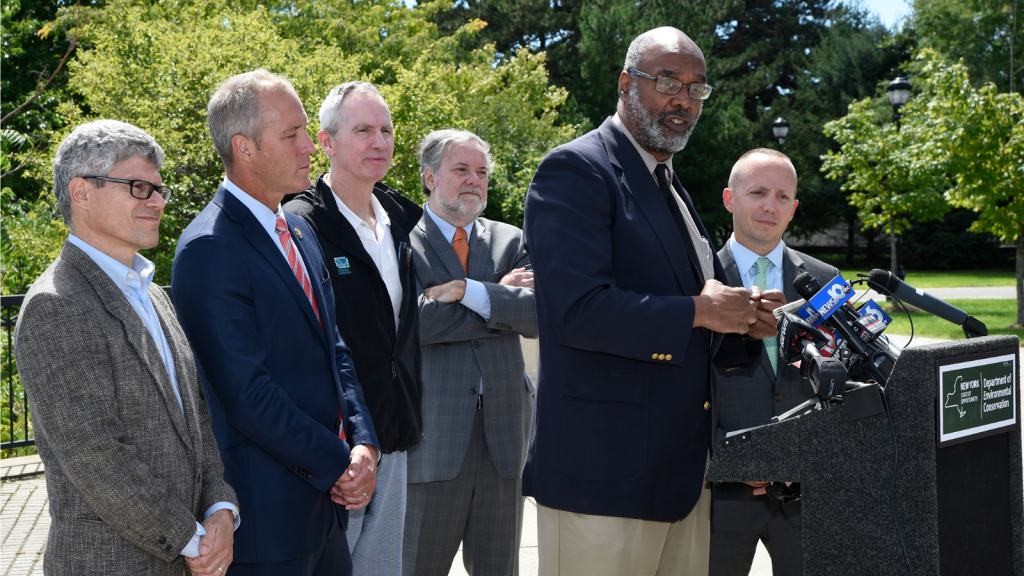 A report on the employment practices of green groups finds that the sector, despite its socially progressive reputation, is still overwhelmingly the bastion of white men.

According to the study, released by Green 2.0, roughly 3 out of 10 people at environmental organizations are people of color, but at the senior staff level, the figure drops closer to 1 out of 10. And at all levels, from full-time employees to board members, men make up three-quarters or more of NGO staffs.

The new report, titled “Beyond Diversity: A Roadmap to Building an Inclusive Organization,” relied on more than 85 interviews of executives and HR reps and recruiters at environmental organizations.

Representatives of NGOs and foundations largely agreed on the benefits of having a more diverse workforce, from the added perspectives in addressing environmental problems to a deeper focus on environmental justice to allowing the movement to engage a wider audience.

The most worrisome finding is that fewer than 40 percent of environmental groups even had diversity plans in place to ensure they’re more inclusive. According to the report, “Research shows that diversity plans increases the odds of black men in management positions significantly.”

Nikhil Swaminathan
OPEC still just tryin’ to OPEC, but not doing so well at it.
Meet the fixer: This storyteller puts people first.