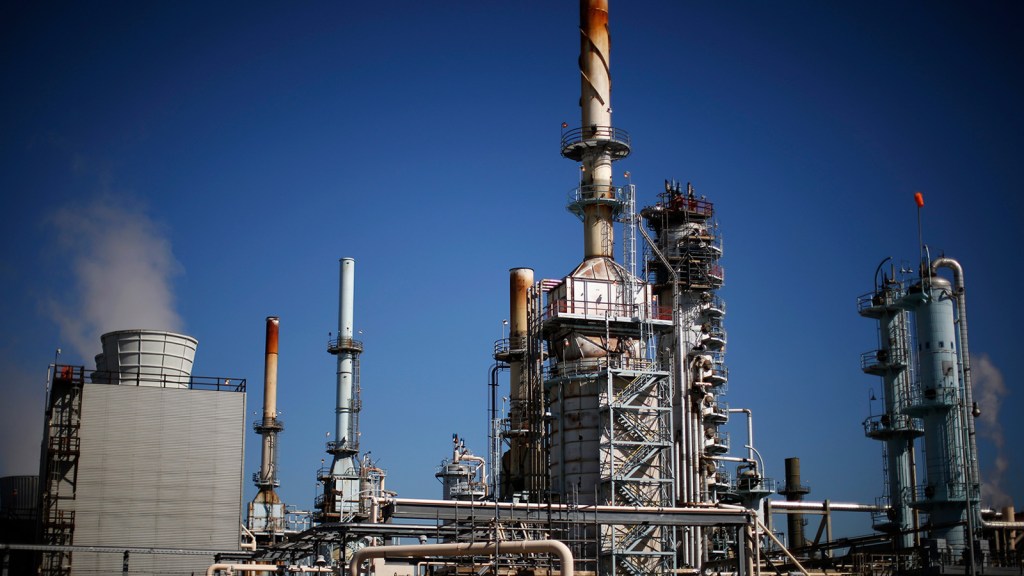 California legislators voted Thursday to pass a cap-and-trade bill to replace its 2011 law, which has been mired in legal battles since it passed. The new bill extends cap-and-trade, a program that makes polluters buy carbon credits if they over-emit, until 2030.

From the outside, it looks like a solid win for environmentalists, and it garnered support from groups like the Environmental Defense Fund and the Natural Resources Defense Council. Annie Notthoff, director of California advocacy at NRDC, wrote that it was “the right move at the right time for the state.”

But groups like the California Environmental Justice Alliance argue that the law doesn’t do enough for communities at the front lines of pollution, undermines local air districts, and gives industry too much flexibility. More than 50 California environmental and justice groups oppose the law, including 350.org, No Coal Oakland, and Friends of the Earth.

“If Governor [Jerry] Brown wants our state to be a global climate leader, we need to do much, much better,” said Masada Disenhouse of San Diego’s 350.org branch in a statement.

Next up in the state’s climate fight: a bill requiring the state to get 100 percent of its energy from renewables by 2045. It’s already passed the state Senate.