EPA chief says her agency "has a lot to prove" on environmental justice. - Grist

Get the Lead Out 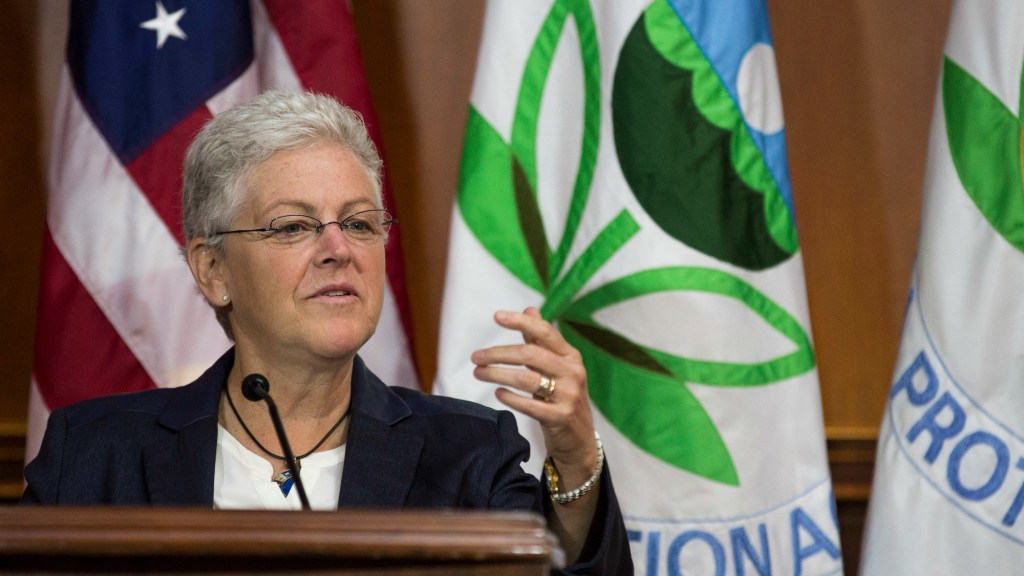 EPA chief says her agency “has a lot to prove” on environmental justice.

In an interview with Grist’s Ben Adler and Aura Bogado, the Environmental Protection Agency’s Gina McCarthy acknowledged that the agency hasn’t always done right by communities of color, which suffer disproportionately from pollution and climate change.

“But that should not diminish the terrific work we have done on environmental justice,” McCarthy added, “and that we’re going to continue to do moving forward.”

McCarthy spoke to Grist to tout the EPA’s new plan for tackling environmental justice concerns at all levels of its operations, from rule-making to enforcement. Those concerns have become more visible in recent years, especially in light of the agency’s role in failing to protect the people of Flint, Michigan, from high levels of lead in drinking water.

Read more of our interview with McCarthy and details on the EPA’s plan here.

Grist staff
Put down that polar bear pic and back away slowly.
Are all these pro-climate celebrities being held hostage?