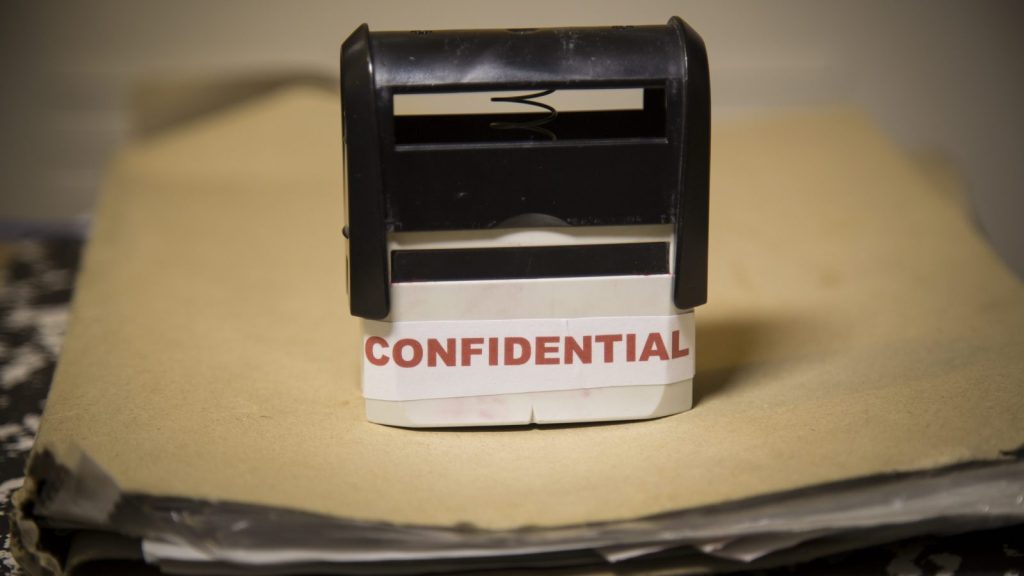 This week, workers at the federal agency attended a one-hour training course on how to prevent leaks to the press.

In response, they disclosed memos and slideshows from the course to multiple outlets, including The Hill, Reuters, and the Associated Press. Politico received a leaked memo about the class before it even took place.

Numerous leaks have come out of the EPA this year, beginning with the Trump team’s plan for the agency back in January. Since then, the media has obtained government reports on climate science, Trump’s proposed budget cuts for the agency, and more.

Attorney General Jeff Sessions warned last month that anyone who leaked sensitive government information would be investigated and potentially prosecuted.

And yet, here we are. “It’s ironic that we have an anti-leaking story that is rooted from a leaked memo,” EPA spokesperson Jahan Wilcox told the Hill.