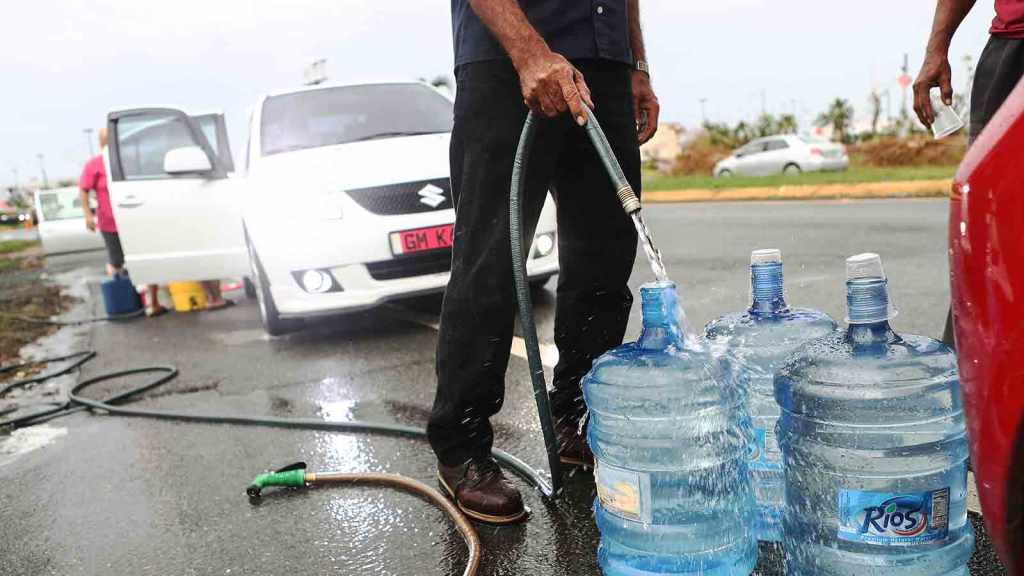 EPA says the water at a Puerto Rico Superfund site is safe. This congressman isn’t convinced.

At a hearing on the federal response to the 2017 hurricane season, New York Congressman Jerrold Nadler questioned the EPA’s decision to declare water drawn from the Dorado Superfund site OK to drink.

In 2016, the agency found that water at Dorado contained solvents that pose serious health risks, including liver damage and cancer. Yet after CNN reported that Hurricane Maria survivors were pulling water from the site’s two wells, the EPA conducted an analysis and found the water fit for consumption.

When Nadler asked Pete Lopez, administrator for Region 2 of the EPA, why his agency changed its position, Lopez responded that the chemicals are present in the water, but are within drinking water tolerance levels.

The EPA’s standards for drinking water are typically higher than international norms, John Mutter, a Columbia University professor and international disaster relief expert, told Grist. Nonetheless, he believes it is unusual for the EPA to declare water safe to drink just one year after naming it a Superfund site.

At the hearing, Nadler said the situation was “eerily similar” to the EPA’s response after 9/11 in New York. One week after the attacks, the agency said the air in the neighborhood was safe to breathe. But since then, 602 people who initially survived the attack have died from cancer or aerodigestive issues like asthma, and thousands more have become sick.

“The [EPA’s] history of making mistakes makes you feel like perhaps they should be challenged,” says Mutter, citing the water contamination crisis in Flint, Michigan.

Justine Calma
U.S. withdrawal from Paris will make for an awkward climate summit in Germany.
Ohio is suing an Energy Transfer Partners pipeline for spilling millions of gallons of drilling fluid.