EPA's new environmental justice adviser is not down with its coal ash plan. - Grist 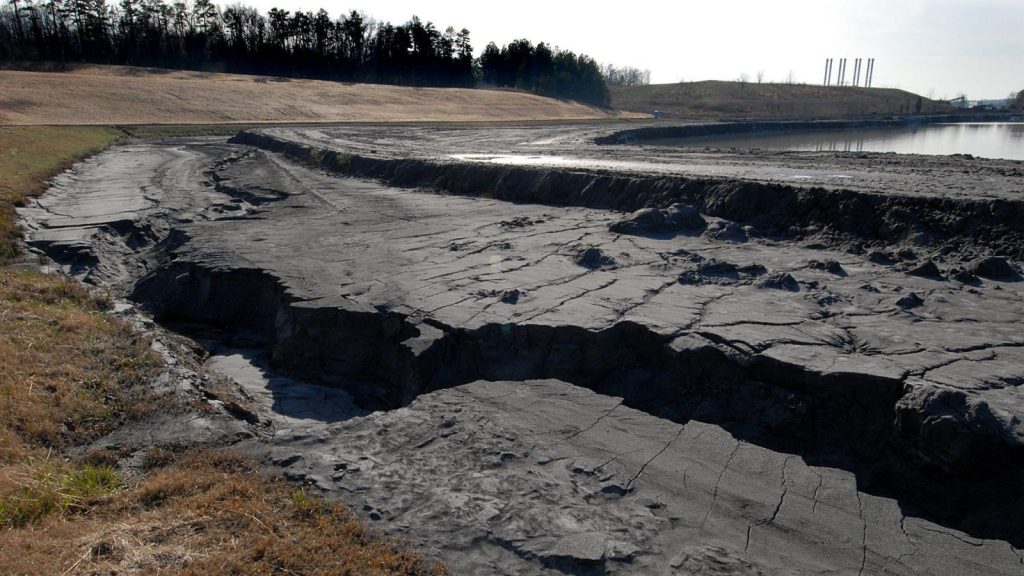 EPA’s new environmental justice adviser is not down with its coal ash plan.

Jeremy Orr was appointed to the National Environmental Justice Advisory Council last week. He also serves as the NAACP’s environmental and climate justice chair for its Michigan State Area Conference.

Orr spoke out about the EPA’s proposed rollback of federal coal ash laws to InsideClimate News. The plan would give states more autonomy in determining how they dispose of the toxic substance, which is often discarded in landfills or in “surface impoundments” — basically, giant coal ash ponds.

“It’s framed as being able to save up to $100 million for the utility industry, but what’s the trade-off?” Orr said of the proposal. “Can you really quantify and trade off the disproportionate health impacts that these communities near these ponds are going to suffer?”

On the same day it proposed the changes, the EPA dismissed a civil rights complaint filed by members of the majority black community of Uniontown, Alabama. Residents say the nearby coal ash landfill contributes to an increased risk of cancer and respiratory problems.

Robert Bullard, the unofficial “Father of Environmental Justice,” told the Guardian that Uniontown was “a textbook case of environmental racism.”

Justine Calma
Humor can get young people fired up about climate change.
Blame the Arctic for your wild winter weather, New Yorkers.