Even business titans are getting awfully worried about environmental threats. - Grist

A Funny Thing Happened on the Way to the Forum 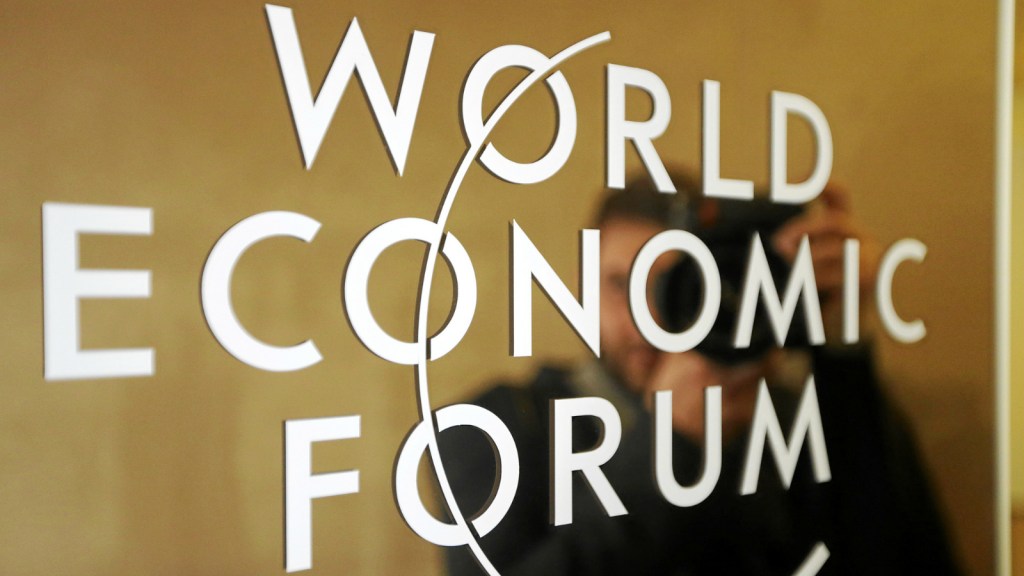 Even business titans are getting awfully worried about environmental threats.

The World Economic Forum — which gathers CEOs and other bigwigs each January for a swanky conference in Davos, Switzerland — has come out with its annual Global Risks Report. One big takeaway: “This year, environmental concerns are more prominent than ever, with all five risks in this category assessed as being above average for both impact and likelihood.”

Among the most notable risks, according to WEF: “extreme weather events” and “failure of climate change mitigation and adaptation.” On the non-eco front, “economic inequality” and “societal polarization” are also big threats.

While progress has been made toward climate action in recent years — in particular the Paris climate agreement — “political change in Europe and North America puts this progress at risk,” WEF says.

This “political change,” of course, refers in large part to the election of Donald Trump, a climate change denier who is stocking his cabinet with like-minded ideologues. While rich and powerful would-be do-gooders are gathered in Davos next week, attending high-minded panels on topics like “Energy’s Clean Transition” and “Sustainable Infrastructure,” Trump will be taking the oath of office and starting to roll back environmental investments and protections.

Katie Herzog
A new label could release a flood of organic food.
Trump’s pick for CIA director tried to weasel out of questions on climate change.