Even Canada's Texas is ahead of most of the U.S. on climate policy. - Grist

Who's the hoser, now? 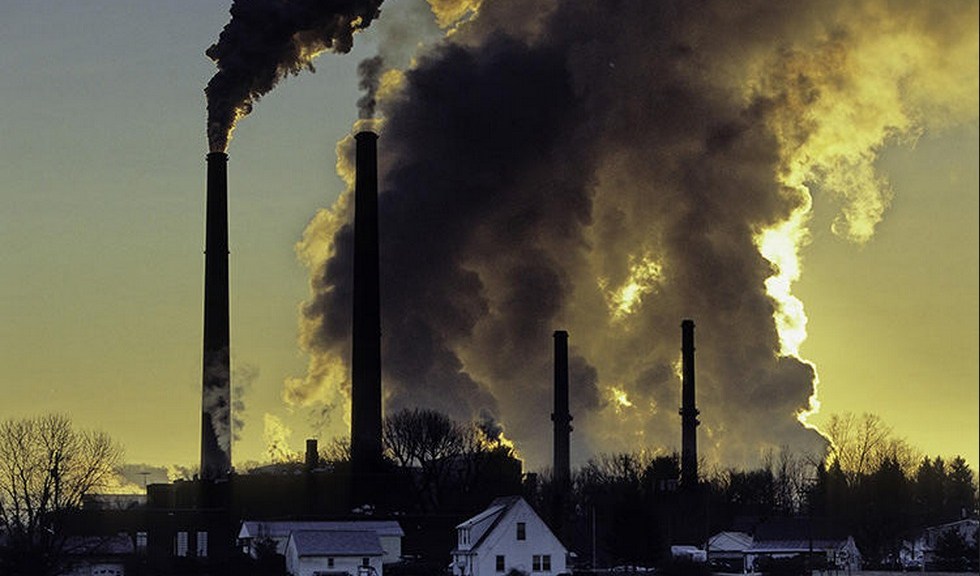 Even Canada’s Texas is ahead of most of the U.S. on climate policy.

The government of Alberta is shutting down three of its coal plants.

The Canadian province, across the border from Montana, is rich in oil and natural gas and usually leans conservative in its politics. But last year, Albertans voted to put the New Democratic Party, the most left-wing of Canada’s major political parties, in charge of the provincial government.

Change isn’t cheap. The Alberta government will have to pay three public utilities more than $1 billion Canadian over the next 14 years to shut down their coal-fired power plants. Lucky for them, the government has plenty of money thanks to the carbon tax on large emitters that the NDP government adopted this summer.

This is just the latest step by the NDP government to cut Alberta’s carbon emissions and clean up its fossil fuel–dependent economy. Their ultimate goal is to eliminate all coal-fired plants in the province by 2030.

But it’s a big shift from just a few years ago, when Prime Minister Stephen Harper was encouraging Alberta to pump the tar sands oil. Now, with the NDP running Alberta, and Prime Minister Justin Trudeau’s Liberal Party in power at the federal level, Canada is getting way ahead of its southern neighbor when it comes to tackling climate change.

Ben Adler
This 9-step program is like Alcoholics Anonymous for climate anxiety.
This senator has given 150 pleas for climate action. Now, he has a few words for Trump.