Even Republicans are nervous about Trump's budget. - Grist 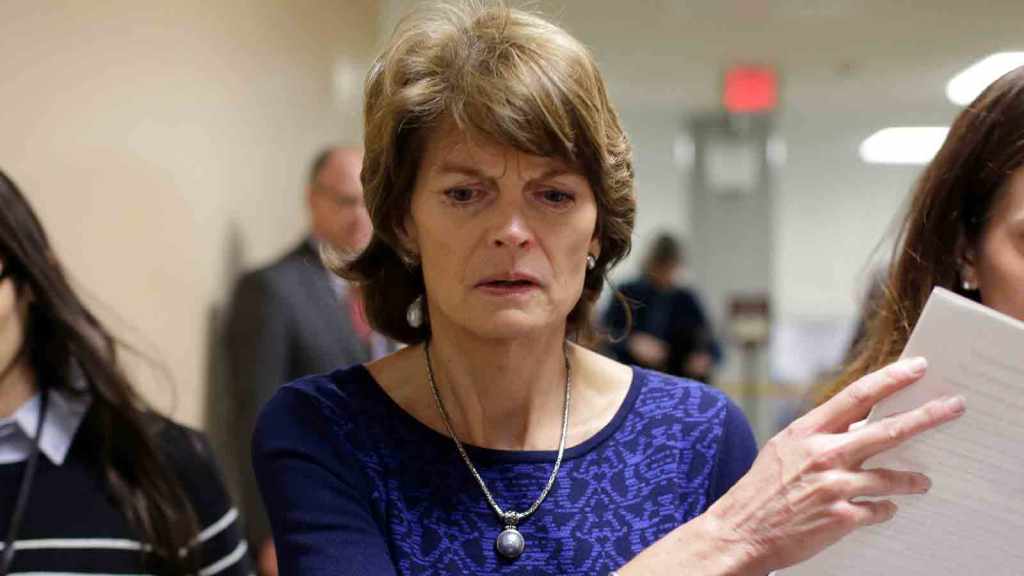 Even Republicans are nervous about Trump’s budget.

Though the official release is planned for Tuesday, leaked versions of the 2018 budget proposal show dramatic funding cuts for environmental programs — even those supported by the president’s own party.

The budget, which still needs congressional approval, would cut the Environmental Protection Agency’s budget by 35 percent. It also slashes funding for cleanup programs like Superfund, but adds cash for water infrastructure.

After submitting an original budget blueprint, the Trump administration faced backlash from Democrats and environmental groups about the drastic cuts. But Republicans are wary of what President Trump might propose, too.

Lisa Murkowski, a Republican senator from Alaska, has said she opposes the elimination of programs like Energy Star and ARPA-E, which funds energy technology research. Both were cut in the draft budget. Republicans have also defended regional water programs that Trump proposed cutting.

Murkowski, along with five other Republican senators, urged Trump to set aside money for the Department of Energy’s research in a May 18 letter. “Governing is about setting priorities, and the federal debt is not the result of Congress overspending on science and energy research each year,” they wrote.