Even when bike shares are in diverse places, their users are often white. - Grist 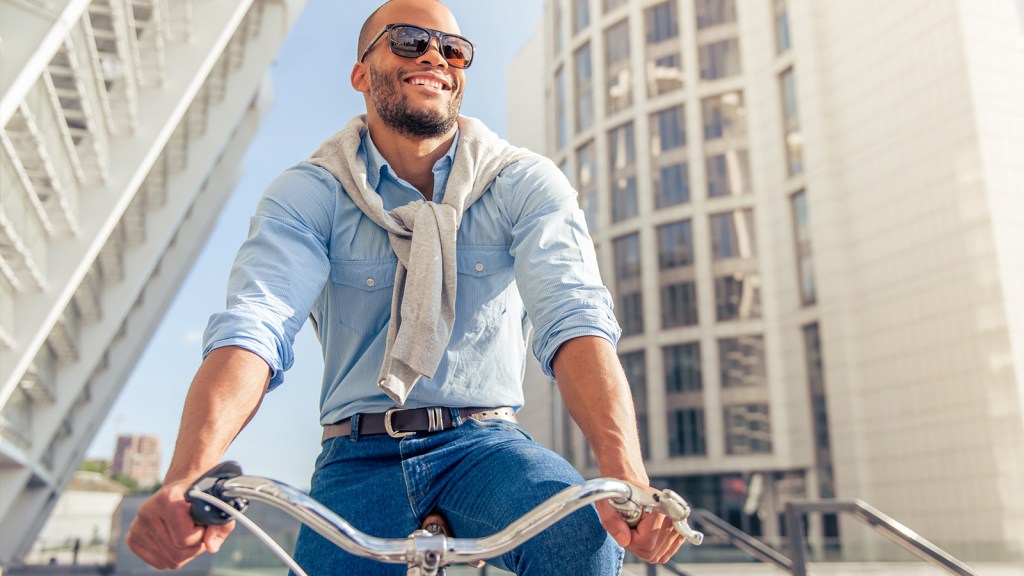 Even when bike shares are in diverse places, their users are often white.

So are bike shares ignored by people of color because they’re seen as signs of gentrification? Are people of color simply not interested? Why is it that only a mere 4 percent of Capital Bikeshare members in Washington, D.C., are African American, when the city is 50 percent black?

It’s not about disliking bike shares — residents of low-income, majority-minority neighborhoods had overwhelmingly positive views of the programs.

Instead, most study respondents of color cited lack of information on discount programs that might make the services more appealing. Beyond that, they were also especially concerned about safety, and not just related to helmets and sharing the road with cars. They feared that participation in bike sharing would lead to harassment or make them a target for crimes.

The rollout of bike shares, applauded for their virtues as green transportation, seem to be another instance of environmentalism not considering the concerns of people of color — which has kind of been a thing. That’s not how it ought to be, especially because those communities are among the most affected by pollution and climate change.

Manola Secaira
Trump may have just pulled the ol’ bait-and-switch on France’s president.
Because it’s 2017, we might have Tropical Storm Don and Tropical Storm Hilary at the same time.