Farmers, the most likely cause of the monarch butterfly’s travails, may now be their salvation. - Grist 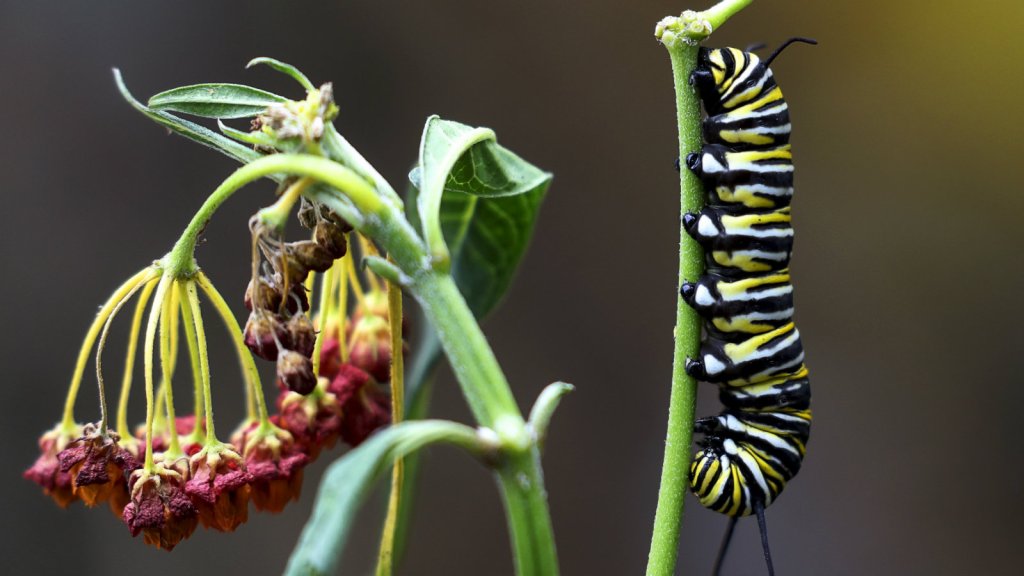 Farmers, the most likely cause of the monarch butterfly’s travails, may now be their salvation.

The monarch population has plummeted in recent years, and it’s probably because farmers have gotten a lot better at controlling weeds. They’ve waged war against milkweed, wiping out the plant monarch caterpillars need to survive. Basically, farmers have been able to grow more human food by laying waste to caterpillar food. There are a lot of other things ganging up on these poor butterflies, but milkweed loss seems to be the biggest problem.

Now farmers are coming up with creative solutions to help the butterfly population bounce back  — planting milkweed along field edges, in the corners unreached by irrigation circles, and along roads. This is happening in farm country all around the United States. David Wolfe, the director of conservation strategies for the Environmental Defense Fund, is the one documenting these efforts, touring farms that are planting monarch habitat in California, Texas, and Nebraska, with more stops to come.

Turn enough barren land into micro prairies and the monarchs could reign again. And more species than monarchs would benefit. The plight of one pretty insect could wind up helping lots of less charismatic bugs.

Nathanael Johnson
Donald Trump has said wrong things about pretty much every -ology there is.
The American pika is disappearing — and you only care because it’s cute.