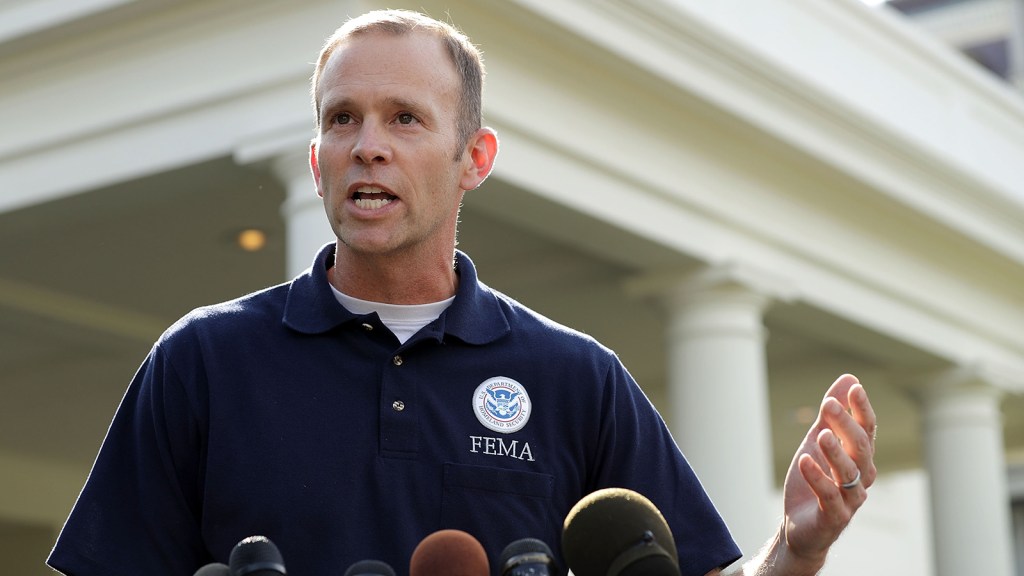 In a tweet on Sunday, San Juan Mayor Carmen Yulín Cruz requested help for San Juan’s hospitals from FEMA Chief Brock Long. Cruz has been vocal about the Trump administration’s response to the crisis in Puerto Rico in recent weeks, prompting backlash from President Donald Trump.

Power collapses in San Juan hospital with 2 patients being transferred out. Have requested support from @FEMA_Brock NOTHING! @cnnbrk

When asked about the mayor’s plea in an interview on ABC’s This Week, Long dismissed her comments. “We filtered out the mayor a long time ago,” he said. “We don’t have time for the political noise.”

Forty-one percent of the island’s residents still lack running water. Even those who do have access to running water have been advised to boil it or else risk exposure to water-borne illnesses. But that’s easier said than done, as 85 percent of Puerto Ricans are still without power.

This isn’t the first time Long has dismissed Cruz’s criticism of FEMA. On Fox News Sunday last week, he encouraged people to see “what’s actually being done” instead of “what the mayor spouts off.”