FEMA had a totally inadequate plan for dealing with Hurricane Maria. - Grist

Not in the plan 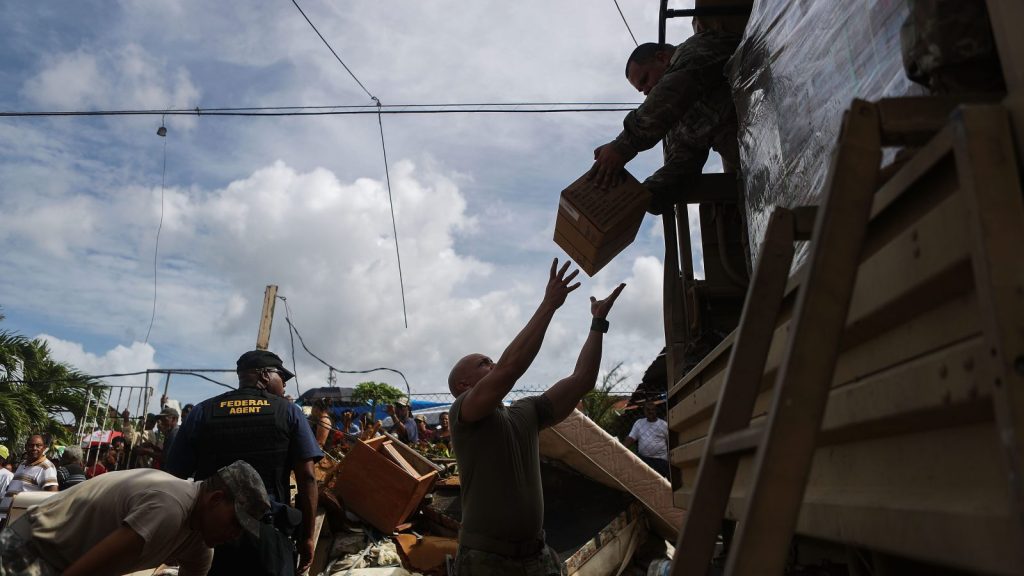 FEMA had a totally inadequate plan for dealing with Hurricane Maria.

The agency low-balled how much damage a Category 4 hurricane would leave behind in Puerto Rico, according to a Politico review of a recently released FEMA planning document. The 140-page plan from 2014 outlined how FEMA would respond to “the inevitable ‘big one’ that will test local, commonwealth, territorial, and Federal capabilities” in Puerto Rico and the U.S. Virgin Islands.

The document reveals that FEMA intended to rely heavily on local authorities and the private sector in the event of a catastrophic hurricane. (To be fair, no one could have predicted the bizarre Whitefish fiasco.) Although FEMA often plays a supporting role to state efforts, it failed to take into account that Puerto Rico’s looming debt crisis and faltering infrastructure would severely limit the territory’s ability to bounce back on its own.

More than half a year after the storm, 50,000 people are still without electricity. The lackluster recovery effort is partly a result of FEMA’s decision not to take the lead in Puerto Rico’s hurricane recovery, disaster-response experts say.

Take this as an illustration of just how much FEMA underestimated the potential for devastation: The plan predicted the agency would move from response to recovery mode after only one month — something it’s just recently started to do.

Justine Calma
8 kids from Florida are suing their state over climate change.
This 1983 article about the EPA hitting rock bottom is way too relevant.