FEMA has the worst excuse for leaving climate change out of its strategy. - Grist 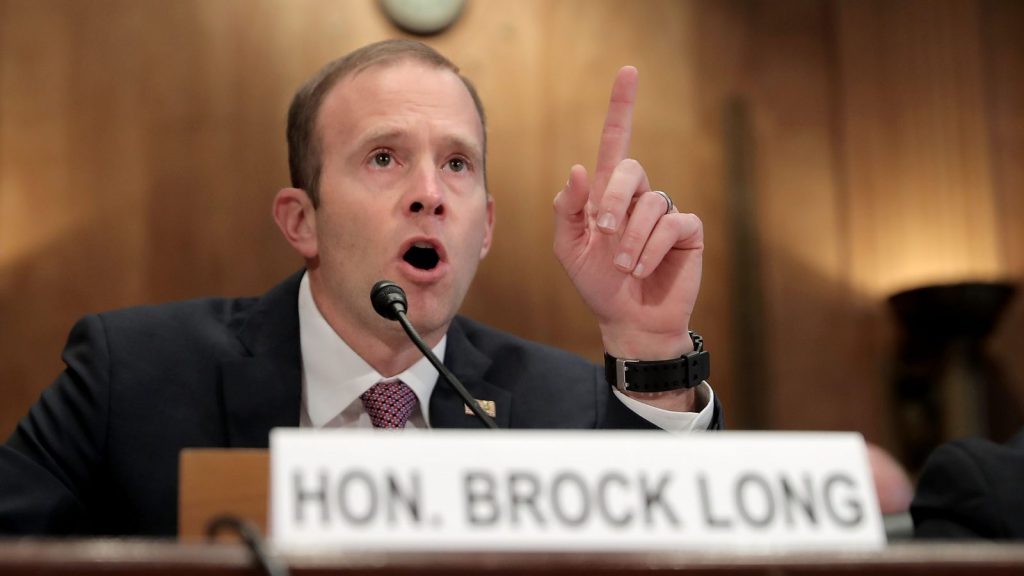 FEMA has the worst excuse for leaving climate change out of its strategy.

In March, after a year of record-shattering natural disasters, the Federal Emergency Management Agency released its long-term strategic plan. And that 37-page document somehow neglected to mention climate change — something the agency plainly addressed in the Obama era.

So Keith Ellison, a Democratic representative from Minnesota, sent a letter to FEMA asking why. Brock Long, the agency’s director, responded: “There was no decision, and no direction, to deliberately avoid or omit any particular term in the writing of the 2018-2022 Strategic Plan,” according to HuffPost.

Ellison wasn’t satisfied. “You still have not addressed why the plan makes no mention of climate change,” he wrote to Long on Wednesday, demanding further explanation.

But there is a simple answer. Although the Trump administration does not generally give explicit instructions to avoid saying “climate change,” it has become an unwritten expectation. The result is a culture of censorship.

While FEMA’s strategy doesn’t mention climate change, it employs the delightful euphemism “pre-disaster mitigation” 10 times, I wrote when the report came out, as well as other oblique references to “the changing nature of the risks we face.”

Kate Yoder
Hawaii’s coral reefs may be safe from sunscreen — but not climate change.
From clean energy to racial justice, the Carolinas are tackling environmental challenges.