FEMA said it was ending food and water aid to Puerto Rico, but now it isn’t. - Grist 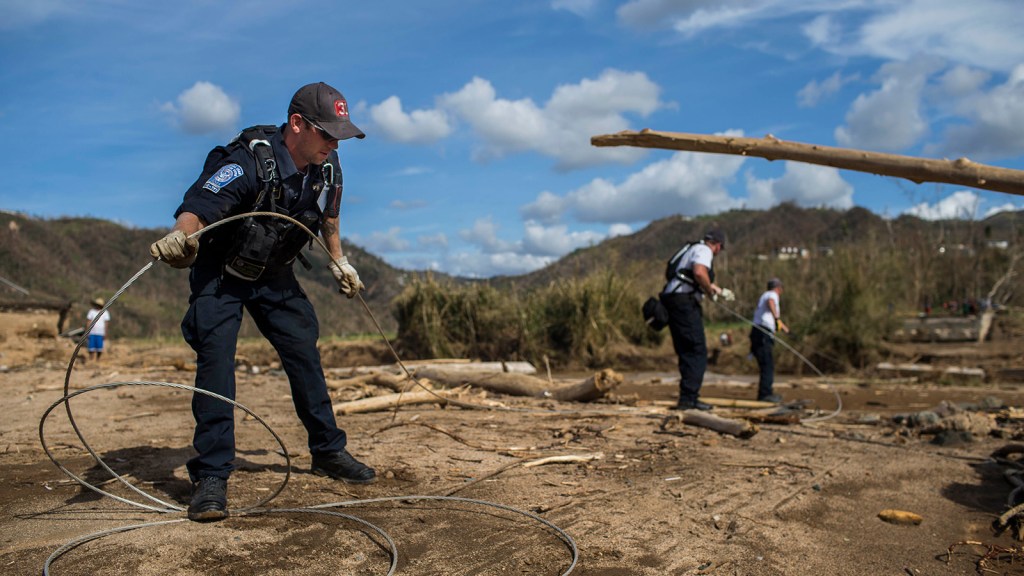 FEMA said it was ending food and water aid to Puerto Rico, but now it isn’t.

The agency planned to “officially shut off” its aid in the U.S. territory and hand over supply distribution to the Puerto Rico Emergency Management Agency, NPR reported earlier this week.

Then FEMA reversed its position on Wednesday and announced that it will continue to distribute aid in Puerto Rico, saying that it had previously “mistakenly” provided information to NPR that indicated it would stop delivering food and water on Jan. 31.

FEMA’s public affairs director had told The Hill on Tuesday that the aid was “no longer needed” because “the commercial supply chain for food and water is re-established and private suppliers are sufficiently available.”

This apparently came as a surprise to the Puerto Rico government. In a statement responding to media reports, a spokesperson said: “We were not informed that supplies would stop arriving, nor did the Government of Puerto Rico agree with this action” — noting that the the transition period should take weeks.

And residents in Puerto Rico aren’t so convinced that the humanitarian crisis is over. Four months after Hurricane Maria, roughly 20 percent of the island is still without power.

“This is the kind of indifference that must be stopped. Enough,” San Juan Mayor Carmen Yulín Cruz tweeted after FEMA’s initial announcement about cutting off aid. She has been one of the most vocal critics of the federal response to Hurricane Maria in Puerto Rico.

Justine Calma
New Jersey’s new governor is bringing back cap-and-trade.
While one Washington ignores climate change, the other, rainier one is killing it.