FEMA struck a deal with a company that failed to deliver enough meals to Puerto Rico. - Grist 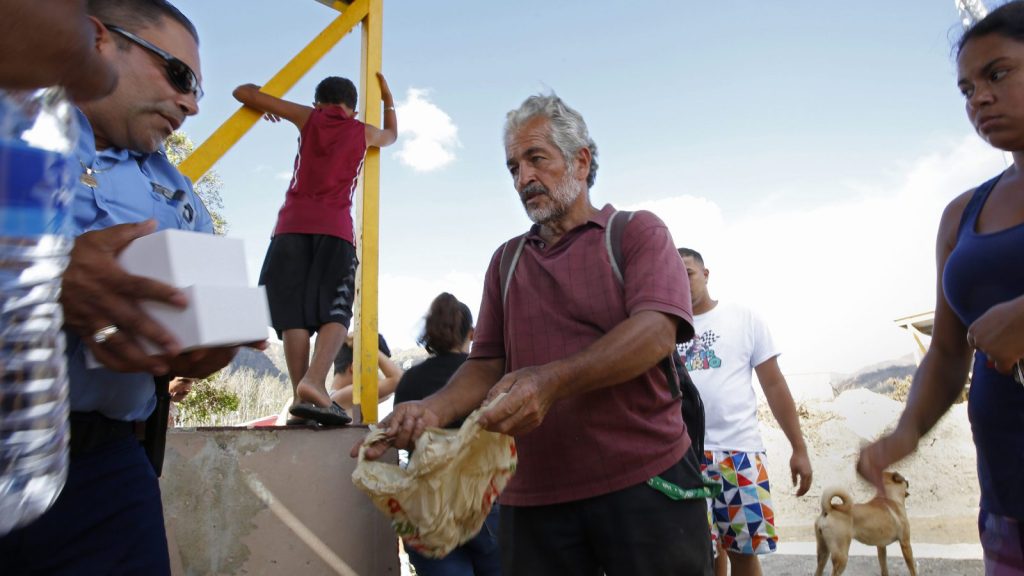 FEMA struck a deal with a company that failed to deliver enough meals to Puerto Rico.

The Federal Emergency Management Agency had awarded a $156 million contract to an Atlanta-based company, Tribute Contracting LLC, to give 30 million meals to hurricane survivors. It only delivered 50,000.

Another problem: The meals that Tribute provided weren’t up to FEMA’s standards as they weren’t able to be heated up easily, the New York Times reports. Citing “a logistical nightmare,” FEMA canceled the deal. (FEMA says it tapped other suppliers to successfully deliver adequate food to Puerto Rico.)

Prior to signing the Puerto Rico contract, Tribute had a history of “at least five canceled government contracts,” according to the Times. And Tiffany Brown — the owner and sole employee of the company — had no previous experience coordinating large-scale disaster relief.

Democrats on the House Oversight Committee are investigating the contract. The snafu with Tribute highlights a potential pattern of behavior: Back in 2005, FEMA scrambled to find qualified contractors after Hurricane Katrina hit. That lack of planning created chaos and wasted hundreds of millions of dollars.

And Puerto Rico has already seen more than its fair share of botched contracts — remember the fiasco with the island’s utility and Whitefish Energy? With 20 percent of residents still without power, Puerto Rico still needs aid. Something it doesn’t need? More shoddy contracts.

Justine Calma
13 universities band together to fight climate change.
Oregon is about to get a big, $48 million pile of solar panels.