First: Cats. Now: The polarization of science. Is there anything curiosity can't kill? - Grist 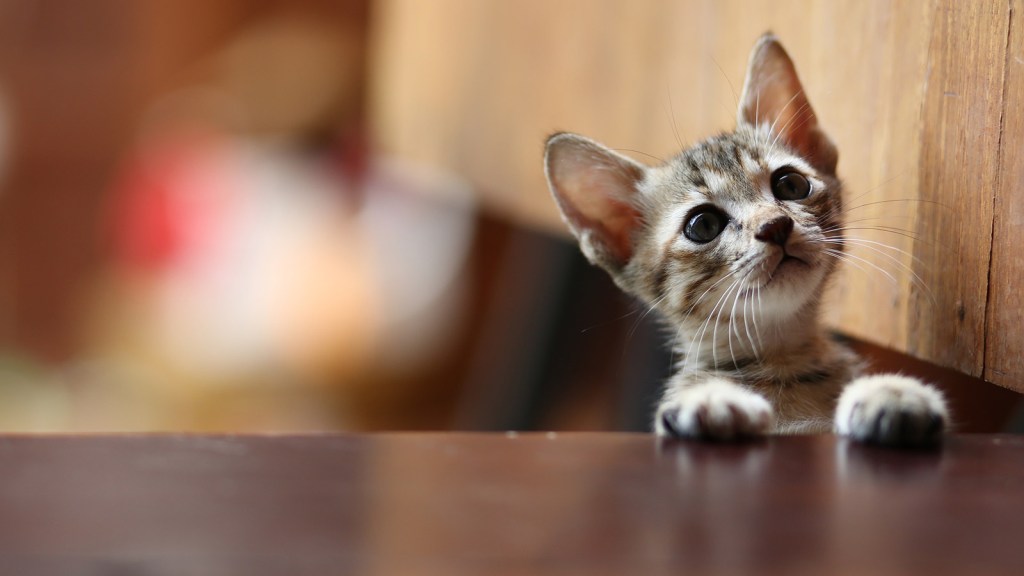 First: Cats. Now: The polarization of science. Is there anything curiosity can’t kill?

A cool new study suggests that scientifically curious people are less susceptible to walling themselves off from the real world with partisan thinking and fake news. While that sounds like a given, it seemingly contradicts earlier research that found that people with knowledge of the scientific evidence are actually more susceptible to politically motivated reasoning.

The problem is that it’s almost impossible get other people to be genuinely curious (about, say, climate change or GMOs). But curious folk could provide a shining example of how interesting life is when you are willing to challenge your assumptions.