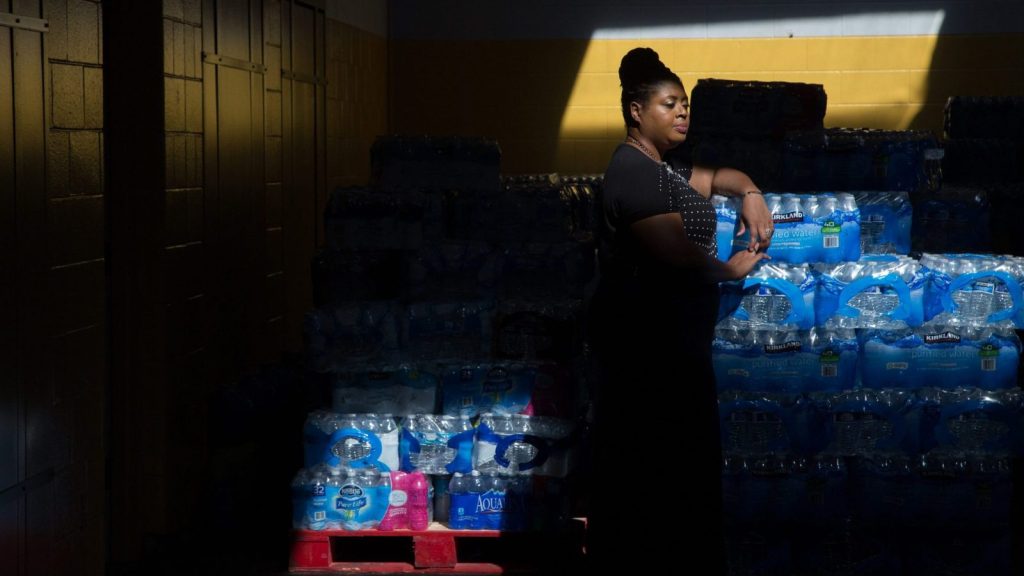 In a statement about the decision, Michigan Governor Rick Snyder said that the city’s water has tested below the federal action level for lead and copper for the last two years. But Mayor Karen Weaver doesn’t agree that the free bottled water should stop, and many Flint residents aren’t so sure their tap water is OK to use.

“My water stinks. It still burns to take a shower,” Melissa Mays, a Flint activist and plaintiff in a lawsuit that forced the replacement of water lines, told the Associated Press. “There’s no way they can say it’s safe.”

Resident Ariana Hawk doesn’t trust the water, either. “Everything that me and my kids do from cooking to boiling their water for a bath, we’re using bottled water,” she told the local ABC-affiliate news station.

The New York Times reports that about 6,000 of Flint’s lead or galvanized steel pipes have been replaced, but there could be 12,000 more lines to go. According to the World Health Organization, there is no known safe level of lead exposure.

“This is wrong,” tweeted Mona Hanna-Attisha, a Flint doctor whose research exposed lead poisoning in the city. “Until all lead pipes are replaced, [the] state should make available bottled water and filters to Flint residents.”

But after the remaining free bottles are collected, only water filters and replacement cartridges will be provided.