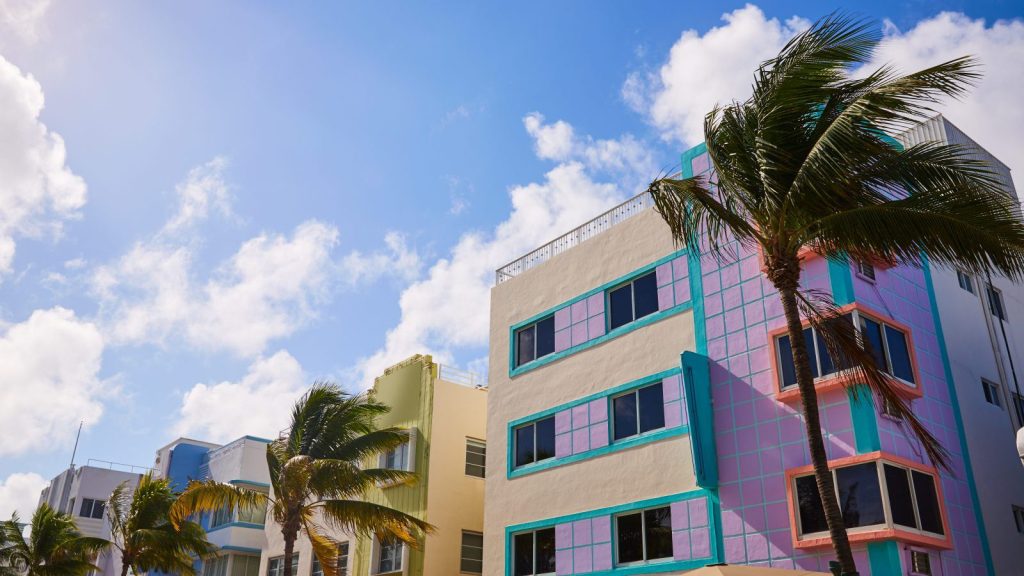 South Miami became the first U.S. city outside of California to require solar panels on new residential construction and some home renovations.

The city passed the law after high school student Delaney Reynolds, inspired by the laws in California, wrote to mayors in the area. “We made history [Tuesday] night,” South Miami Mayor Philip Stoddard said. “It’s not going to save the world by itself, but it’s going to get people thinking about [solar].” The 2.3-square-mile city receives an average of 5–10 building permits per year.

Meanwhile, Miami’s mayor asked for $192 million in his proposed budget to help keep Florida above the (ever-rising) water.