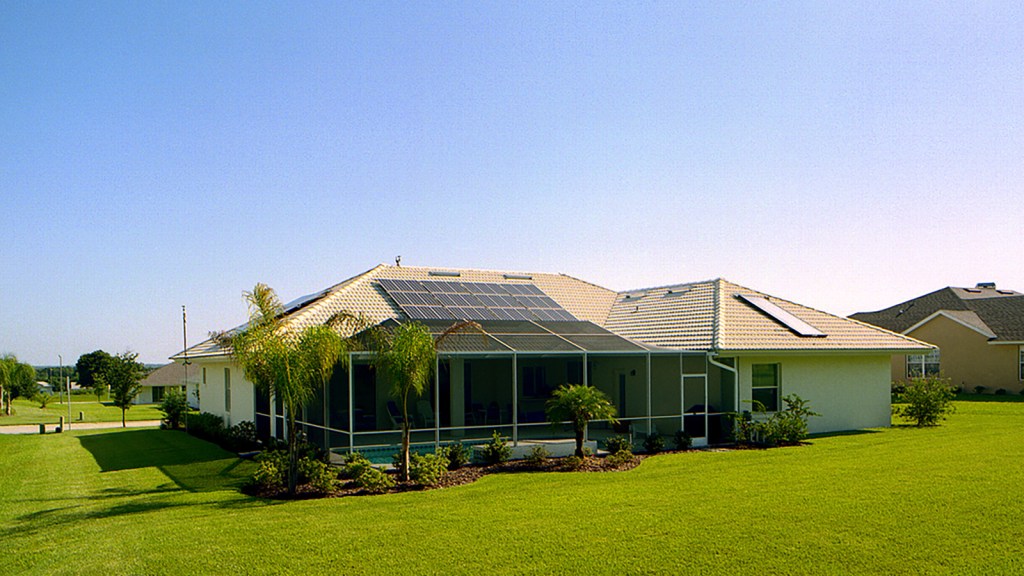 Florida voted down an anti-solar initiative.

The amendment was disguised as a pro-solar measure (we know, confusing), but in the end it did not trick enough voters. It would have needed 60 percent approval to pass, and it only received about 51 percent.

The amendment, which got big support and big money from utility companies, would have changed the state constitution in a way that threw up barriers for rooftop solar, like allowing utilities to charge solar panel owners new fees.

Florida’s laws are currently very unfriendly to rooftop solar, so installed solar capacity in the Sunshine State pales in comparison to other states, even though Florida is ranked third in the country for solar potential. Solar advocates hope to change that, and defeating this amendment was a critical first step, so they’re celebrating this vote.

Emma Foehringer Merchant
That fish might be lying about its identity, but it also might be more sustainable.
Trump’s win is a deadly threat to stopping climate change.