For the first time, bees have been added to the U.S. endangered species list. - Grist 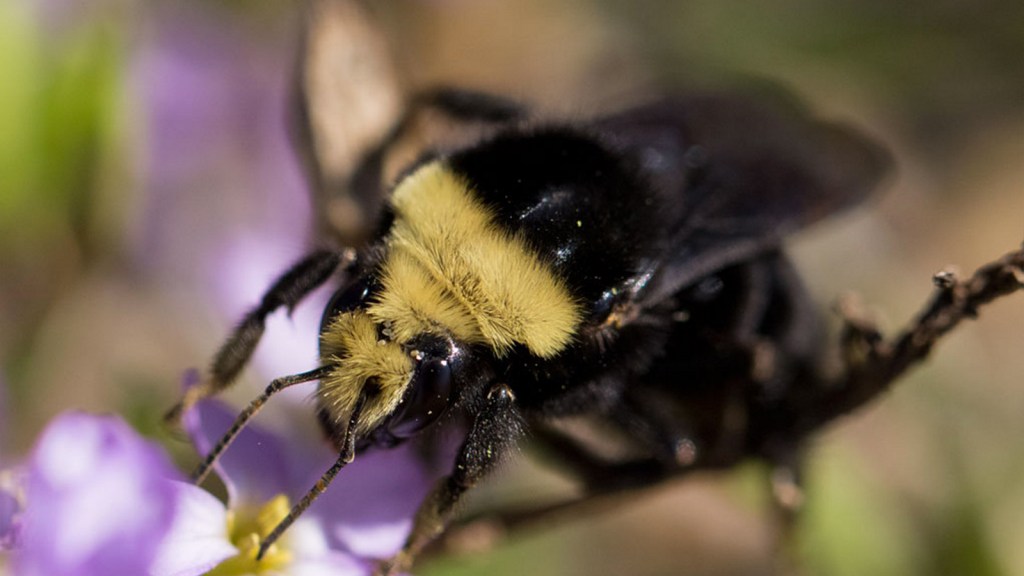 For the first time, bees have been added to the U.S. endangered species list.

Seven types of yellow-faced or masked bees once common in Hawaii are now officially threatened or endangered, according to the U.S. Fish and Wildlife Service.

Hawaii’s pollinators are particularly threatened by habitat loss from invasive plants and development. And their declining numbers aren’t just a problem for the bees themselves: The yellow-faced bees are the sole pollinators for some of Hawaii’s endangered native plant species as well as more common varieties of flora.

Bees are important to our food systems: One of every three bites of food eaten worldwide is affected by pollinators, honeybees in particular. But the addition of these seven varieties to the endangered species list doesn’t mean that lots of our crops are more imperiled. That’s because we rely on domesticated honeybees to pollinate our grapes and almonds, not wild bees like the ones the Fish and Wildlife Service is worried about.

“Honeybees do get into trouble when pushed too hard by beekeepers, or infected with parasites, or sprayed with insecticides, but they aren’t going extinct,” says Grist food writer Nathanael Johnson. “It’s the wild bees that we need to be worried about.”

Katie Herzog
The Swedes are cleaning up trucking with old-timey tech.
The season premiere of Madam Secretary dealt with climate change, and some people didn’t like that.