For the first time ever, people have eaten chicken without killing a chicken. - Grist

Less cause for chickens to be chicken 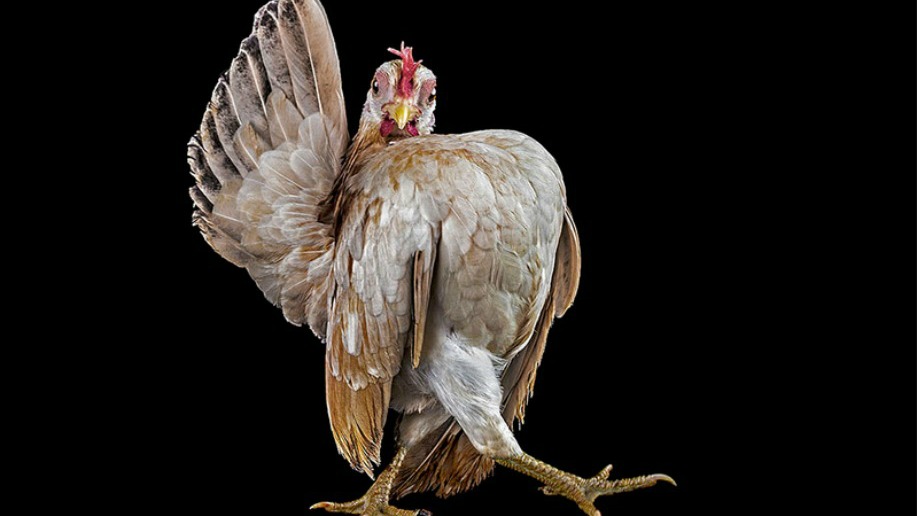 For the first time ever, people have eaten chicken without killing a chicken.

On Tuesday, the startup Memphis Meats served strips of fried chicken and duck à l’orange that it had grown from cells in a tank. How did it compare to the barnyard variety?

“Some who sampled the strip — breaded, deep fried and spongier than a whole chicken breast — said it nearly nailed the flavor of the traditional variety,” the Wall Street Journal reports. “Their verdict: They would eat it again.”

The point is to blow up the meat industry by growing chicken more cheaply, and without the environmental and ethical entanglements of the current industry. There’s a long way to go before this kind of operation beats industrial meat on price, but the cost of production is dropping like crazy. In 2013, Mark Post created a no-slaughter burger at $325,000 per pound, last year Memphis Meats made a meatball at $18,000 per pound, and now it says it can produce a pound of chicken for $9,000.

The expanding demand for food over the next 30 years will be largely driven by humanity’s hunger for meat. If we can find a more efficient way to meet this demand, it would relieve the pressure on the strained systems that support life on earth. And chickens around the world would remember this day … for approximately two seconds, before they get distracted.