For the first time in years, the cost of electricity at home has gone down. - Grist 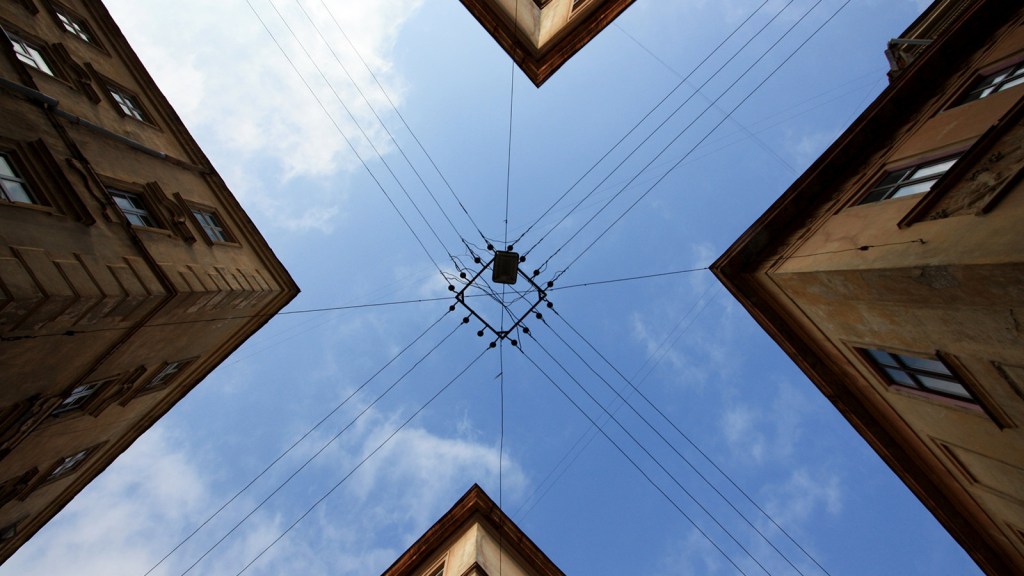 For the first time in years, the cost of electricity at home has gone down.

During the first six months of 2016, residential customers paid 0.7 percent less than the same period last year. This is the first decrease in energy prices since 2002, according to a new report from the U.S. Energy Information Administration (EIA).

We can thank the low cost of natural gas for that, but it’s not likely to last: Prices are expected to rise again in 2017, and so is the cost of electricity. The EIA predicts residential electricity prices will increase 3 percent next year.

But the real cost of natural gas is undoubtedly higher: The pollution from fossil fuel extraction and consumption damages both public health and the environment, from increased asthma rates to climate change. Plus, natural gas extraction is responsible for a host of stranger ills, including a recent rash of earthquakes in fracking country. None of that is reflected on our utility bills.

Some states are turning away from natural gas and towards energy sources with lower external costs — not to mention rapidly decreasing internal costs. Hawaii, for instance, has invested hundreds of millions of dollars in solar installations, and aims to generate 100 percent of its electricity from renewables by 2045.