For the last time, warming is not slowing down! - Grist 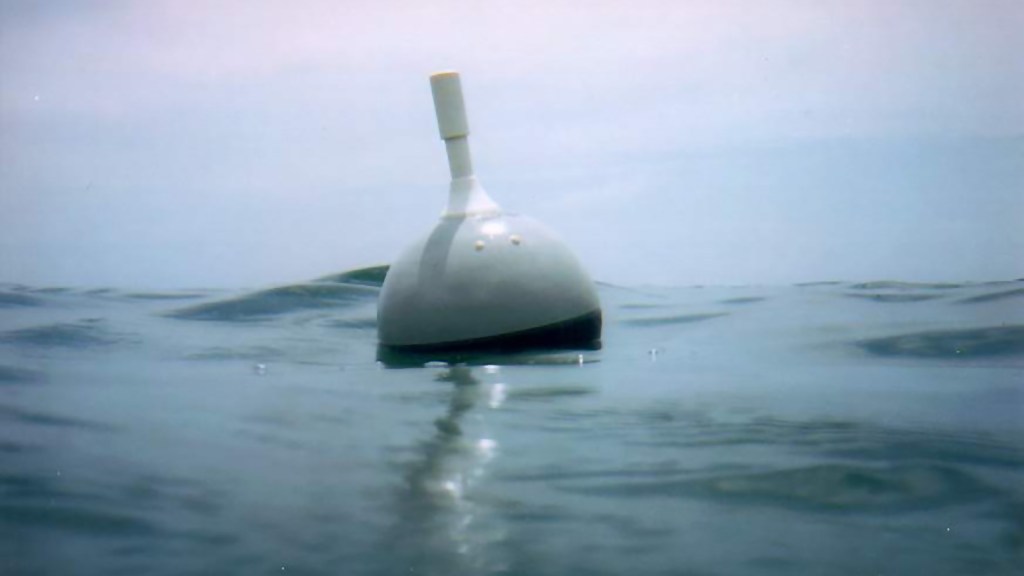 For the last time, warming is not slowing down!

That’s according to a new study in Science Advances, the latest installment in a debate that has refused to die.

The controversy started in 2013 with a report from the Intergovernmental Panel on Climate Change suggesting that global warming had stalled. Researchers scrambled to explain what looked like a “warming hiatus,” while skeptics seized on those weird numbers to attack climate science.

The confusion should have been cleared up in 2015, when the National Oceanic and Atmospheric Administration (NOAA) found that a shift from ship-based measurements to ocean buoys could explain the low values. There was no “hiatus” at all. Republican Rep. Lamar Smith from Texas had a conniption and subpoenaed the agency (remember that?).

Researchers had long measured ocean temperatures from the warm bellies of ships, Hausfather says. Then, in the 1990s, scientists switched to using floating buoys. Buoys are relatively colder, so temperature measurements also took a dip. Correcting the buoy bias doubled estimates of ocean warming, accounting for most of the “hiatus.”

This latest study should put an end to the debate, Hausfather says. But considering the last three years were the hottest on record, shouldn’t it have been dead already?